2011 was one of the best years of my life. Often being an artist is a trudge where you slog through making things and punch your hand to make it stop hurting and pray that people won’t notice your self-plagiarism. But sometimes, so rarely, you’re a conduit. You work constantly, brutally, effortlessly. Inspiration comes. 2011 was like that. 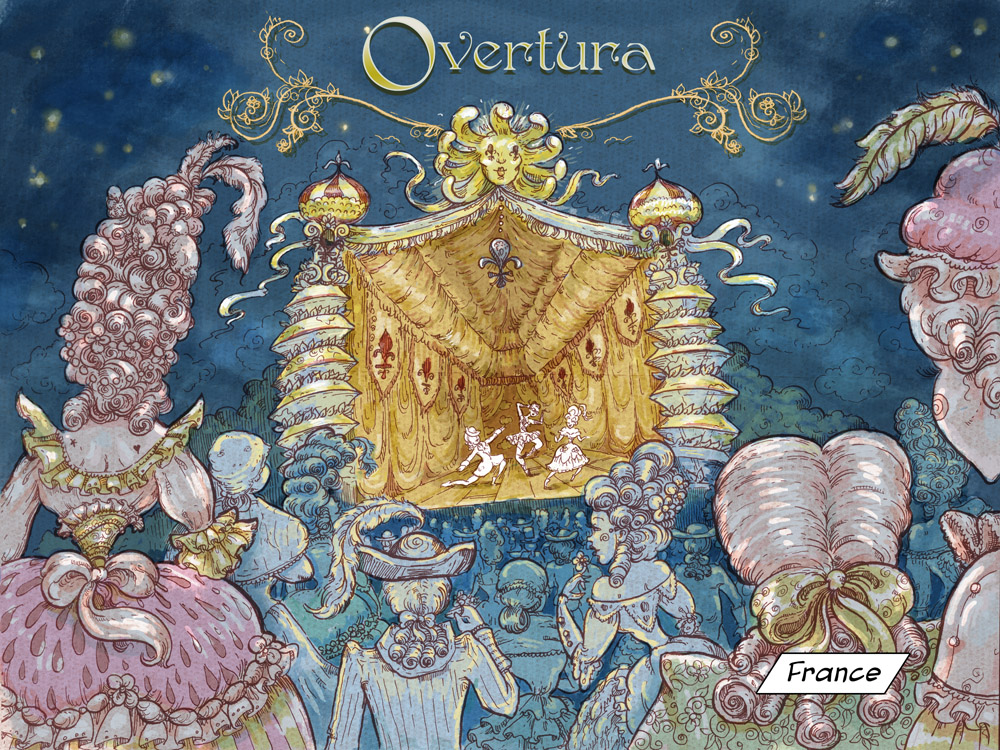 * Me and John spent most of 2010 working on our rococo steampunk dream project, Puppet Makers ,for DC Comics. DC then folded the imprint, cancelled the series, and we thought it would never see the light of day. In early ’11 they dumped it, sans promo, on Comixology. You can get it here.

*Went to Angouleme, the giant French comics convention in a charming, medival town. The professionals hall is in a castle. Vowed never to go to another American comic con. Spent rest of year teaching self semi-fluent French * kept obsessive sketchbooks drawing everyone I ever hung out with or drank with or admired from afar.

* Spoke at SXSW, The Brooklyn Museum, the Museum of Contemporary Art in Chicago, on CNN Money and as a smart-mouth “expert” on Andy Warhol for the Biography Chanel.

* Was shortlisted for the Groucho Award in London alongside Idris Elba and Nick Davies.

*Inspired by the Box London, started making giant pieces of art, including 5 huge panels for the PEN Literary Festival and a gigantic drawing for Stumptown * Wrote Straw House with John Leavitt, our 200 page graphic novel for First Second Books. It’s due out 2013. 2012 is the year I do nothing but draw it 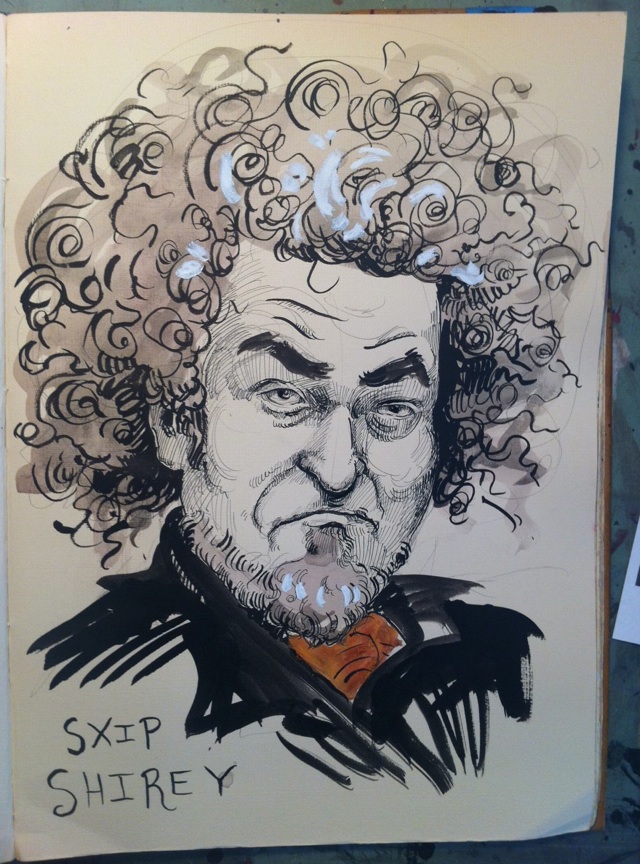 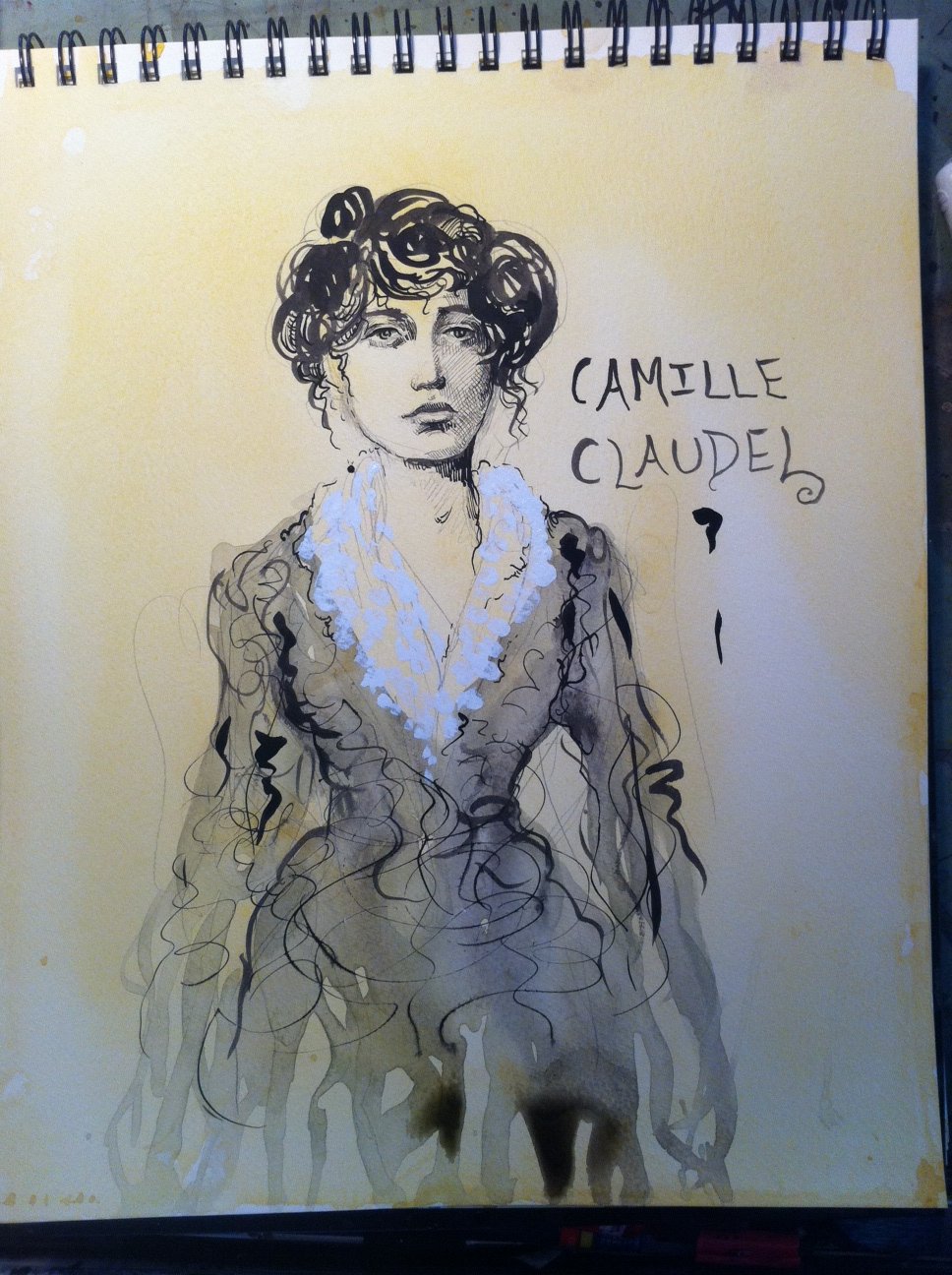 *… and followed it up with sixty six historical reprobates

* Did Week in Hell, the project I am probably proudest of thus far. Raised 25k to draw 270 feet of art in 5 days, going nearly mad in the process. If you donated, thank you more than I can say. * got a deal to publish three art books with IDW

*drew stuff I was proud of 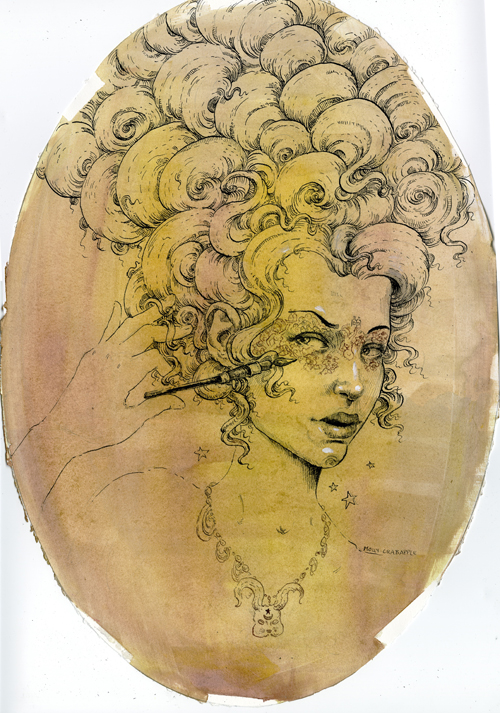 * Occupy Wall Street happened outside my window and took over my art. I drew posters, made my loft into a press-room, sketched protesters, and even had my favorite journalist, Matt Taibbi, rock a shirt with my art * drank whiskey with old friends, new friends, and people too awesome for me to deserve to know. Thanks John Leavitt, Sarah Jaffee, Warren Ellis, Clayton Cubitt, Laurie Penny, Jen Dziura, Kate Black, Melissa Dowell, Kim Boekbinder, Steve Prue, Quinn Norton and all the rest of yee for being in my life 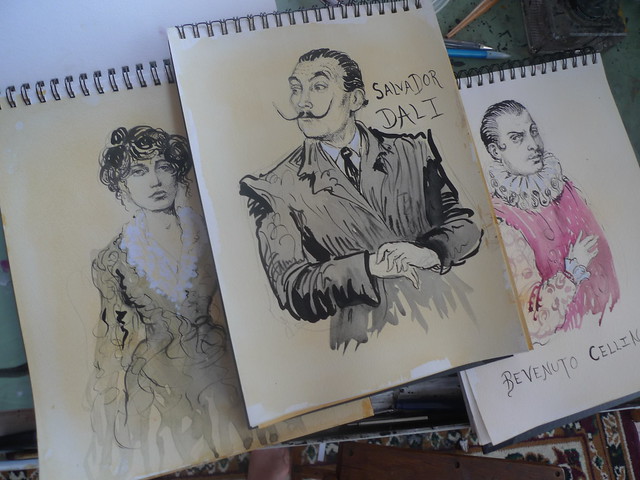 * Canson made me a brand ambassador, which upped my art game by giving me all the really sweet supplies I couldn’t formerly afford

* I drew alot of shirts for Dirtee Hollywood, which Stoya looked extremely pretty in.

* Collaborated like mad with beloved Kim Boekbinder. She wrote a song for me. We’re almost done with a short film, animated by Jim Batt

* Am so fucking grateful to my assistant, creative coordinator, Dr. Sketchy’s manager, and whipmistress, Melissa Dowell. In real life, assistants build the galleons, and artists just draw their own faces on the flags. Not 1/10th of this list would have been done without Melissa. Melissa, thank you.

Have been spending the last few days drinking cocoa, sketching, plotting for 2012. What a fucking year its been. Thanks for being with me through it.