2013 was hard and fucked and fraught for personal reasons, and so I worked. Every year seems like one where you work to sublimate the noise in your head, but this one more than others. Here are things that I did, but really, what made it what it was were those 4ams with whiskey and those who loved me.

Friends are always where one is most lucky, and art is the excrement of action.

Here are things I made 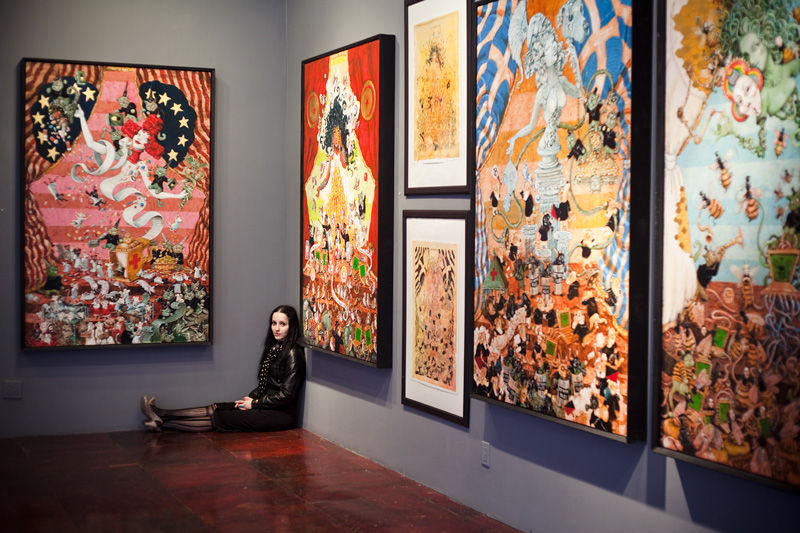 + Had my first real gallery show, Shell Game. Did 9 gigantic paintings on the revolutions of 2011. Had everyone I loved there for the opening and bathed in a bathtub of money like a louche horror while Kim Boekbinder sang me songs. No New York gallery has ever wanted to give me a show or had any faith in me. But you guys did. Thank you. Here’s the whole show released Creative Commons 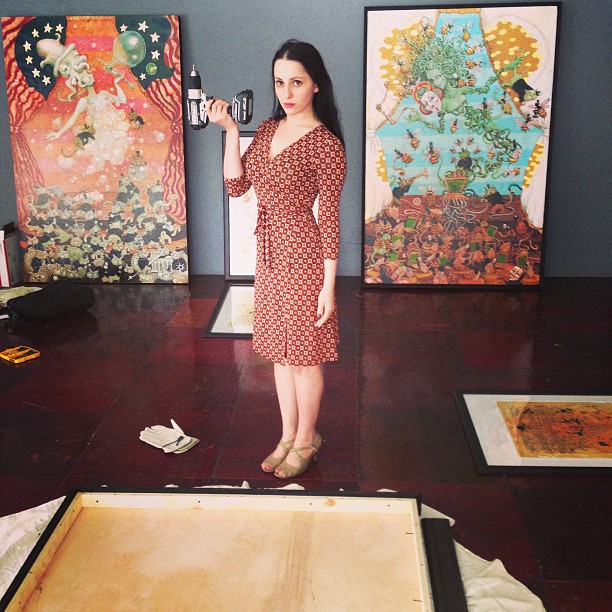 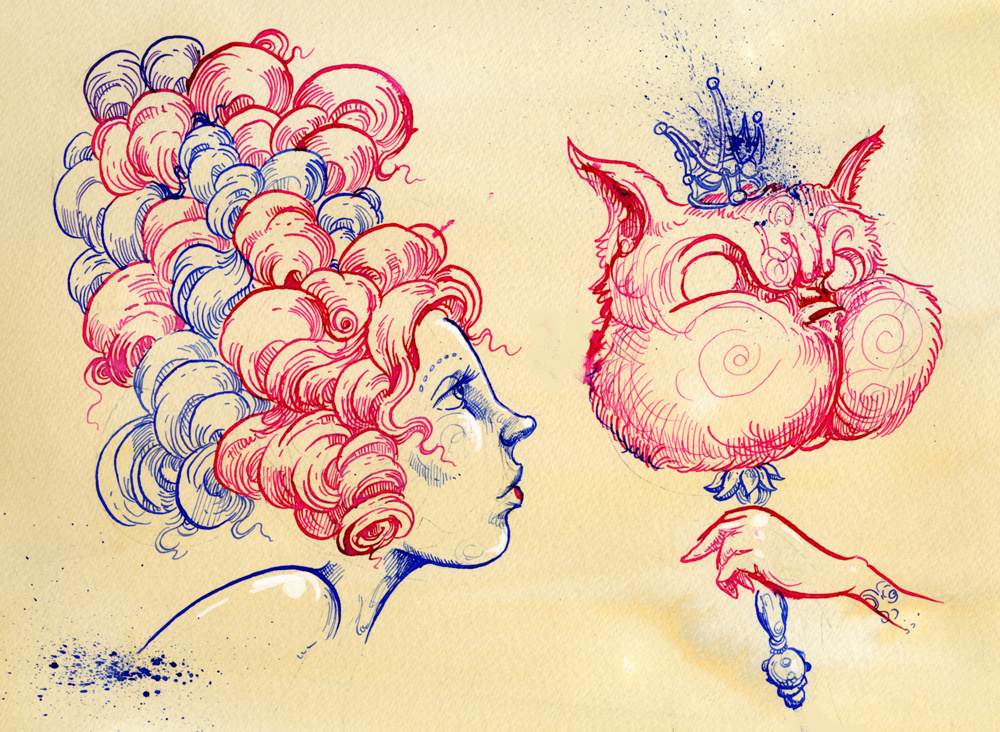 + I only started writing last October, cause I wanted to scream about my arrest. In the last year I’ve published 24 essays, on topics from abortion to Banksy, money to Frida.

+ Visited Guantanamo Bay twice, and wrote about the prison lots, angering the Department of Defense and getting shortlisted for the Frontline Award for Print Journalism.  Banned from drawing guards’ faces, I replaced them with smilies. +After eight years of illegal flashmobs and lavish art parties, every other weekend, we closed Dr. Sketchy’s in New York. It lives on in 140 other cities, from Cape Town to Paris, Lima to Shanghai. For our very last night, Jo Boobs dressed as death, but sparkly 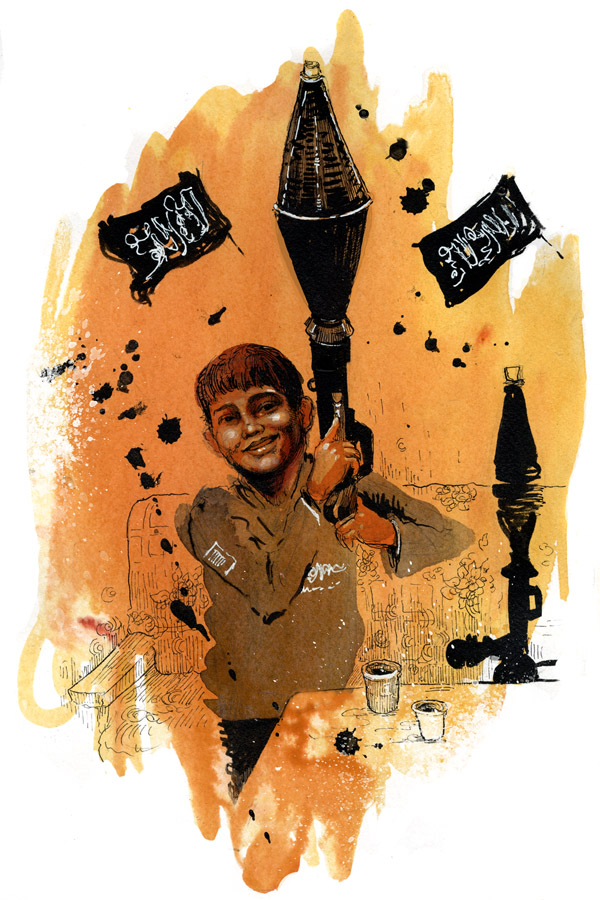 + interviewed snipers and refugees for the New York Times 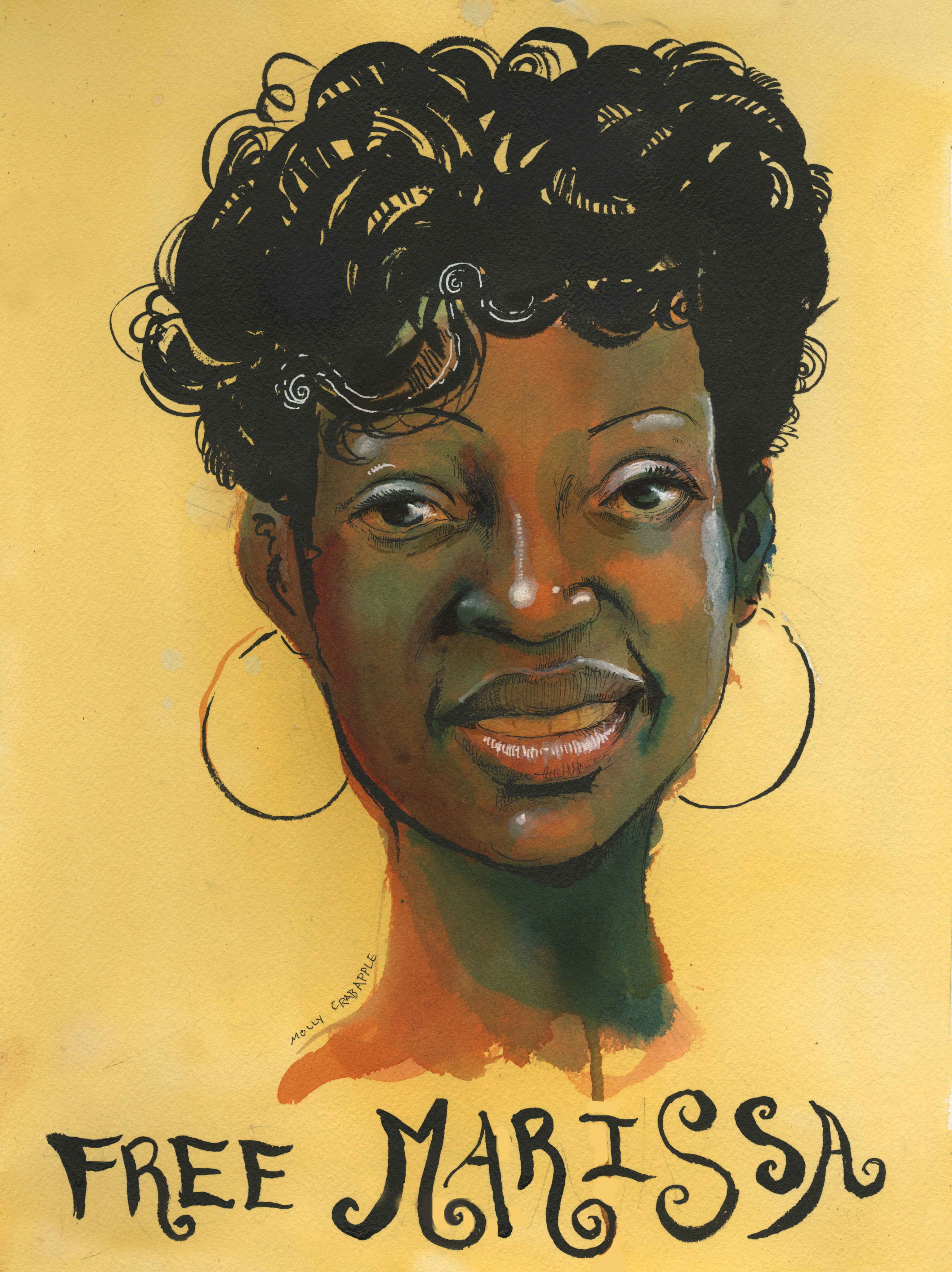 +Made as many free political posters as I could 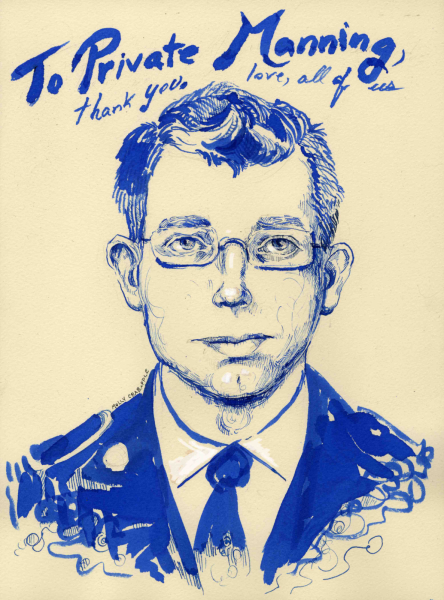 + Spoke at lots of places, including the London School of Economics and Harvard 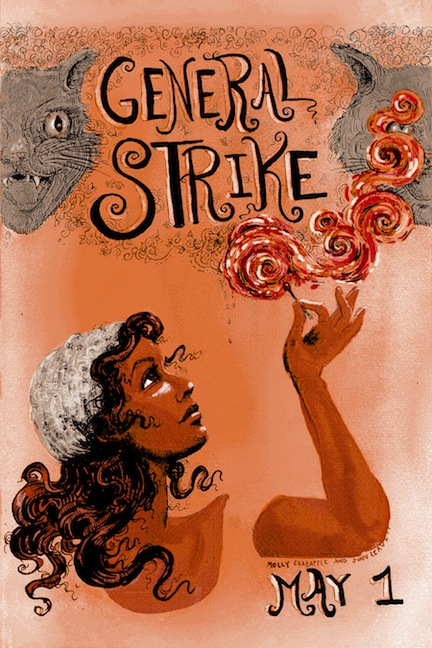 + the Museum of Modern Art bought one of my prints, as part of an Occupy collection. It feels sort of like a butterfly pinned to the wall, but never expected to be in MoMA.

+ Illustrated The Divide, for Matt Taibbi, one of my favorite journalists + Did the artwork for Patton Oswalt’s latest CD 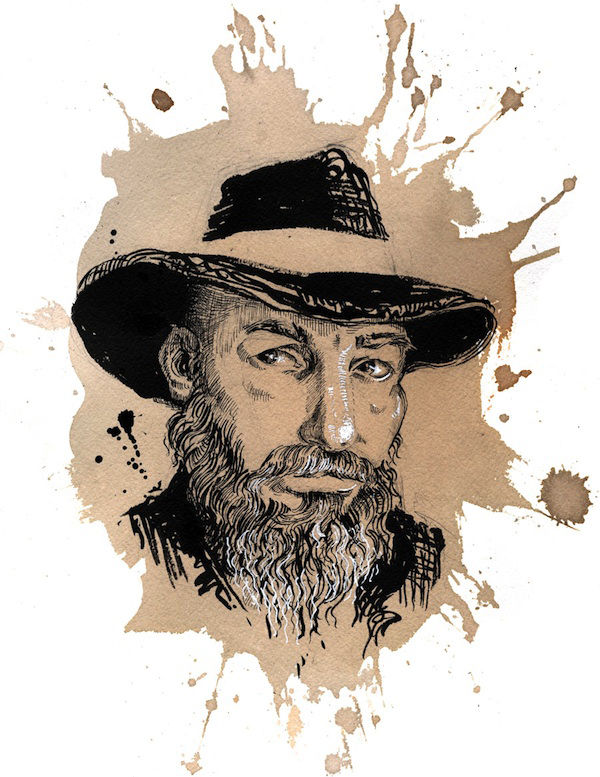 + Interviewed Warren Ellis for The Paris Review, thus rendering the whole joint terribly low-class on both of our accounts + Travelled to London (x3), Mexico City, Guantanamo Bay (x2), Havana, Beirut, Portland, Boston, Los Angeles, New Orleans. Danced in the rain while a jazz band played on Frenchman, in the red light of Radio Beirut, walked with a thousand jeweled skeletons and bribed a band to play La Bruja over and over and over in Zona Rosa. 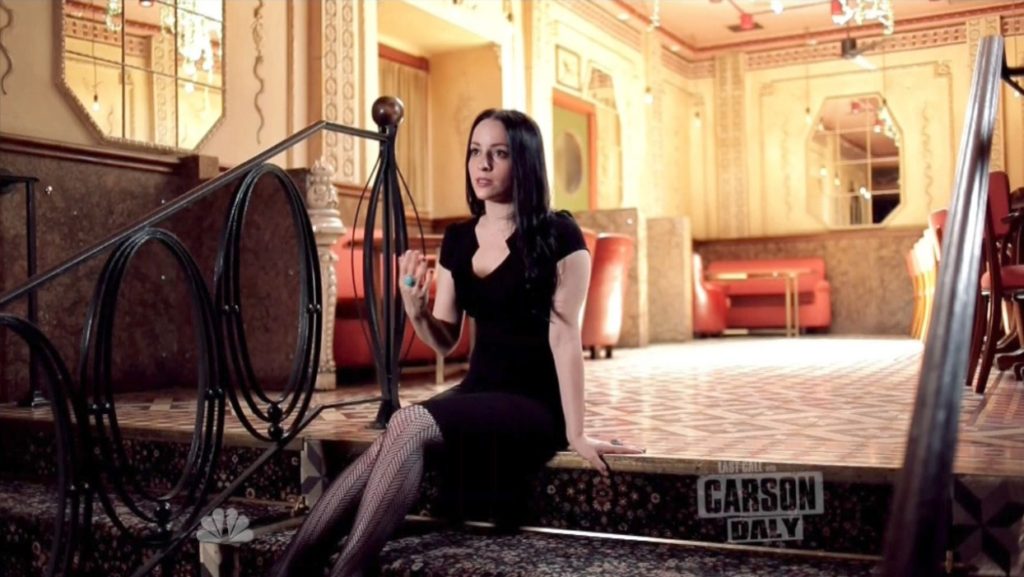 + Was on the teevee a bit 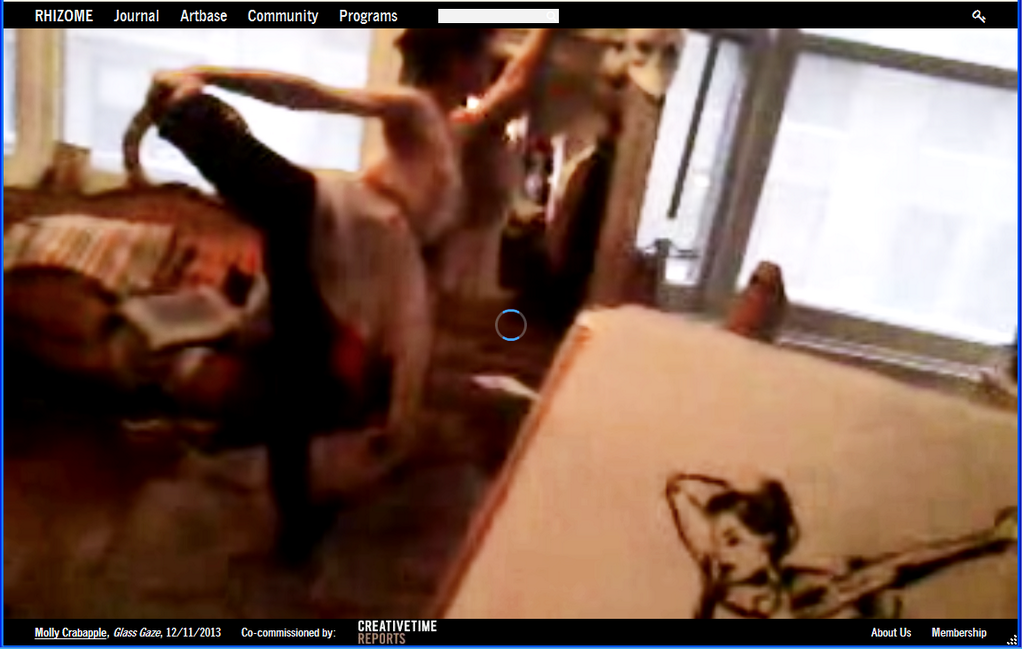 + Creative Time and Rhizome commissioned me to do Glass Gaze, where I streamed drawing Stoya directly through my eyes. Had the added benefit of letting me see much-missed Stoya’s face