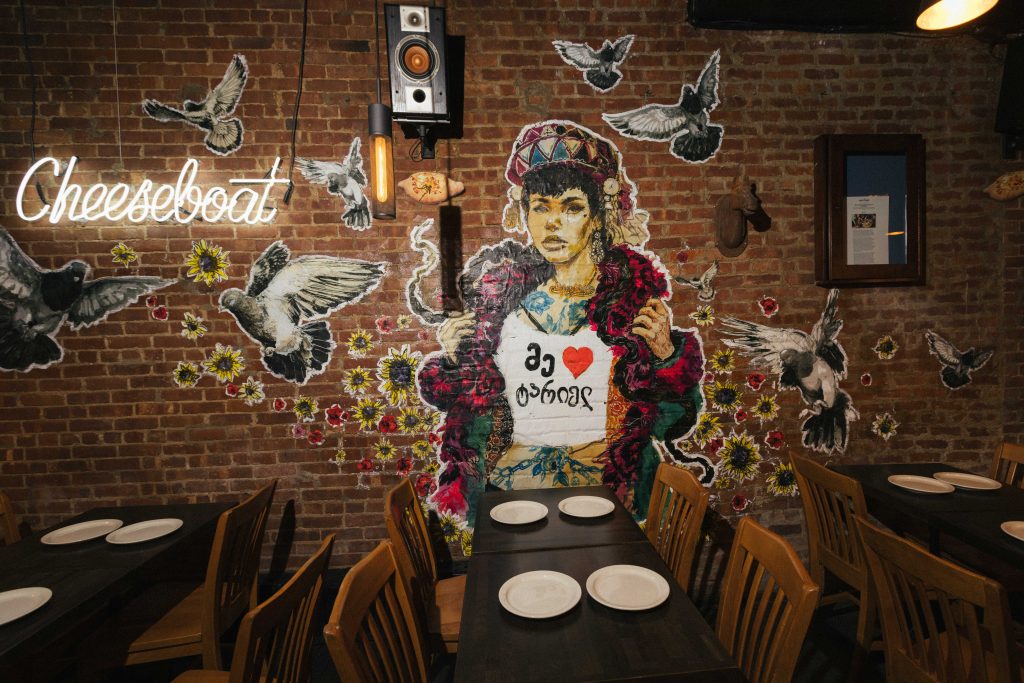 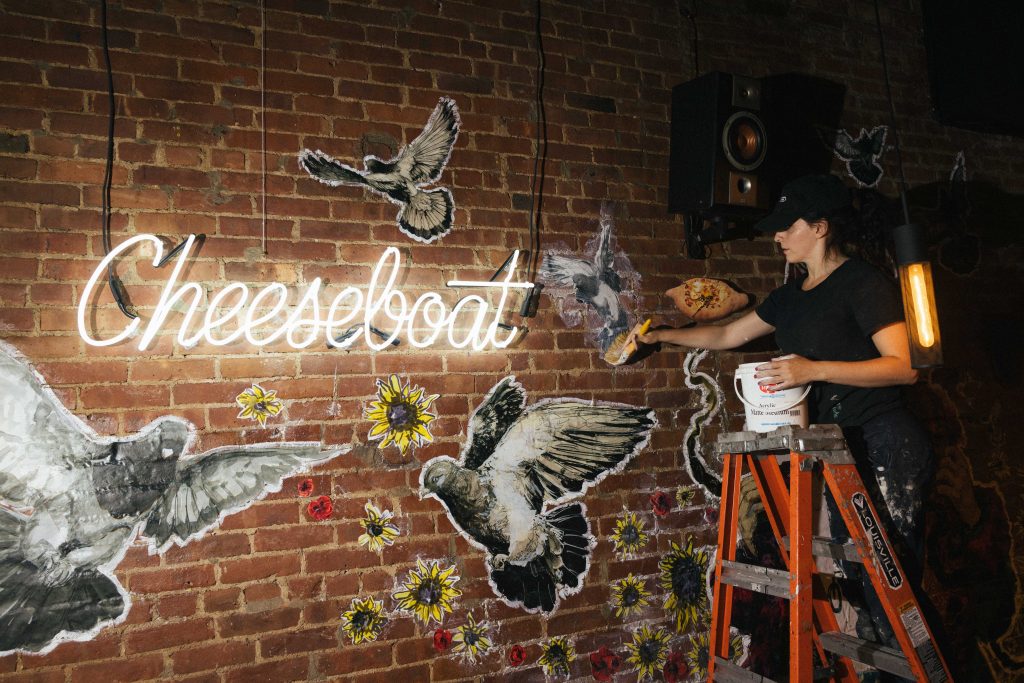 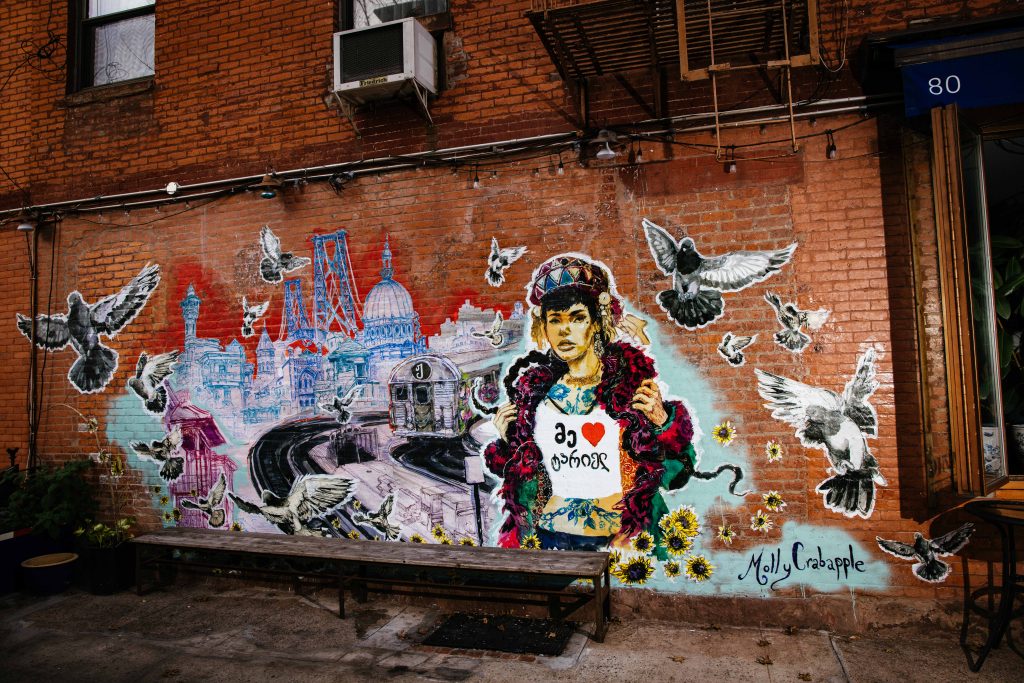 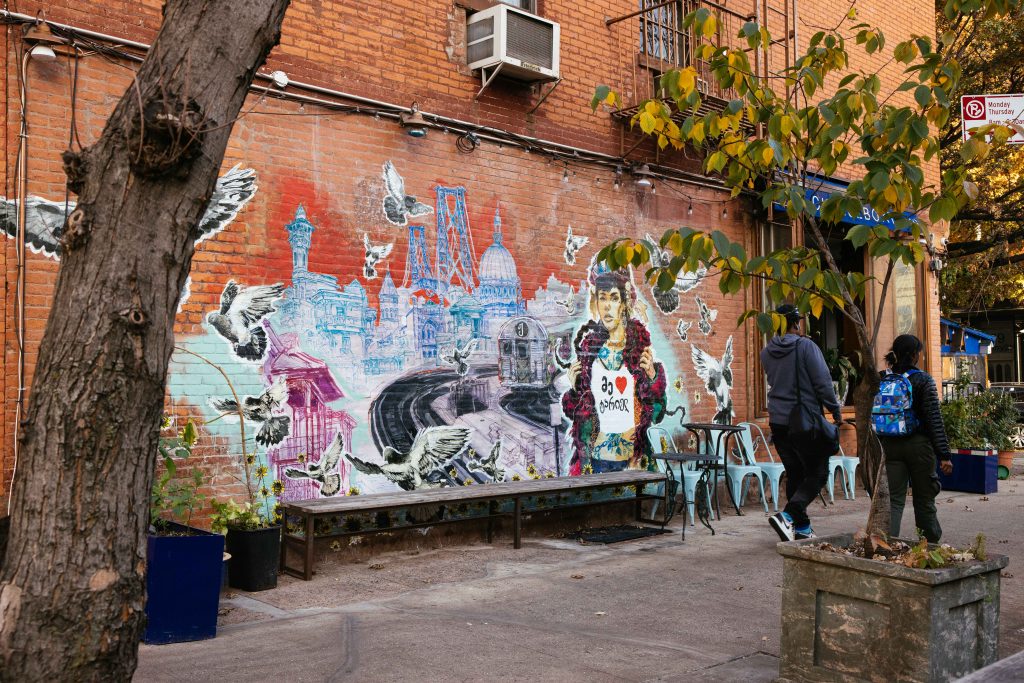 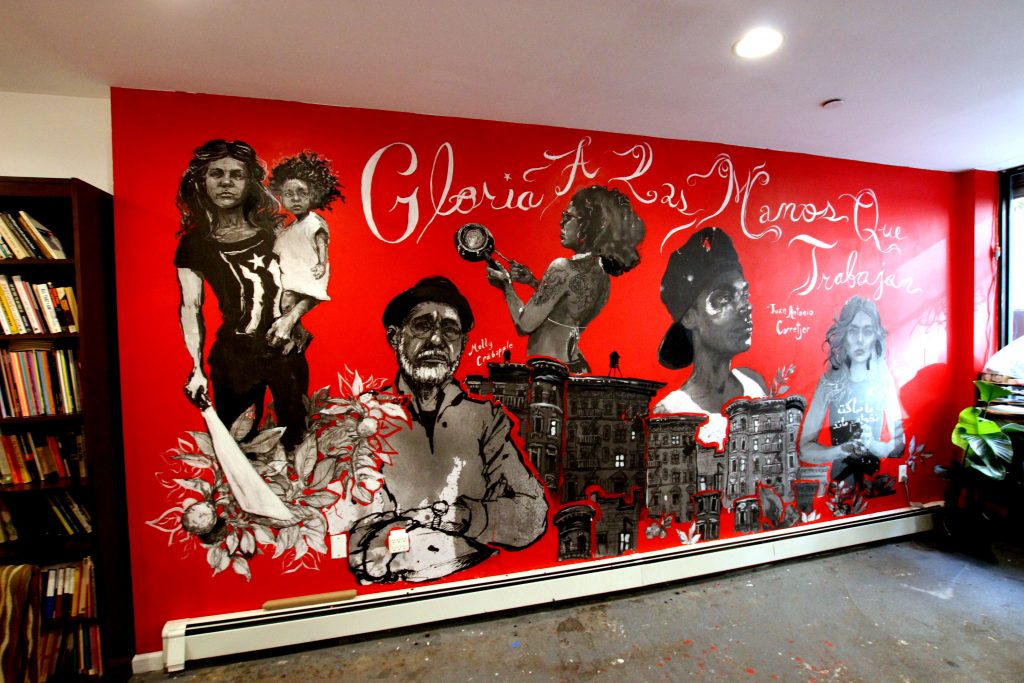 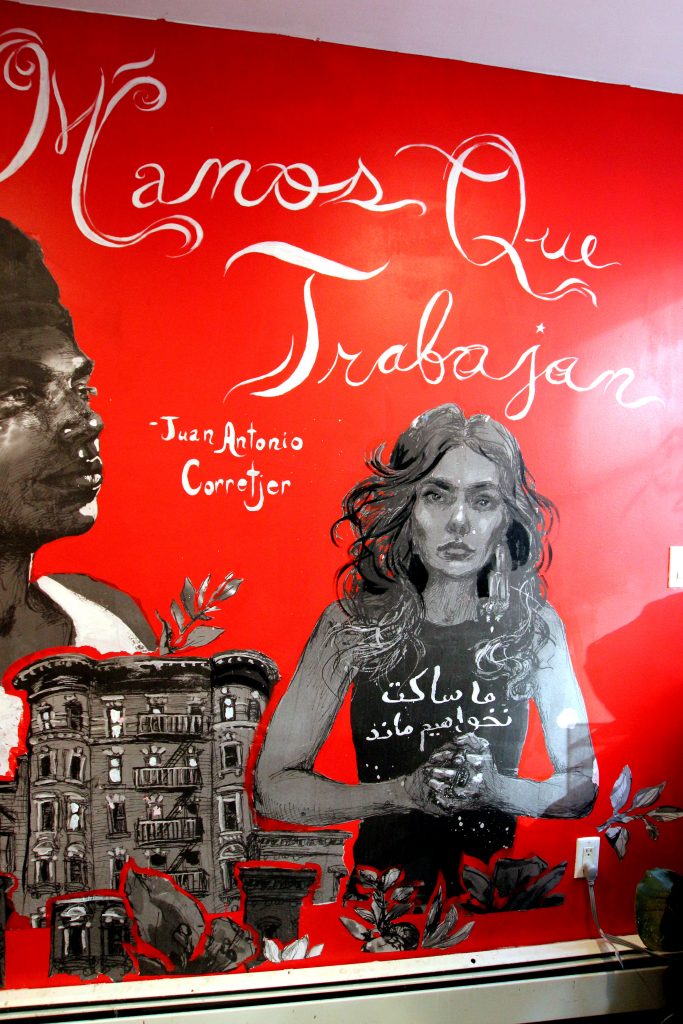 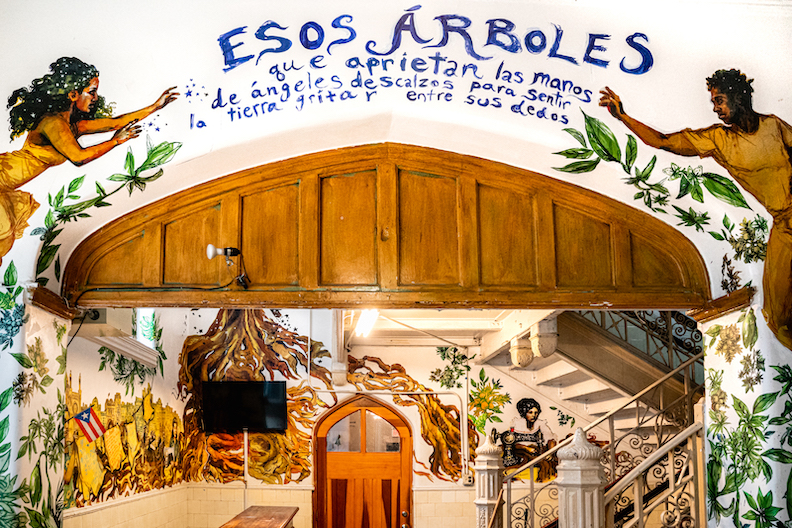 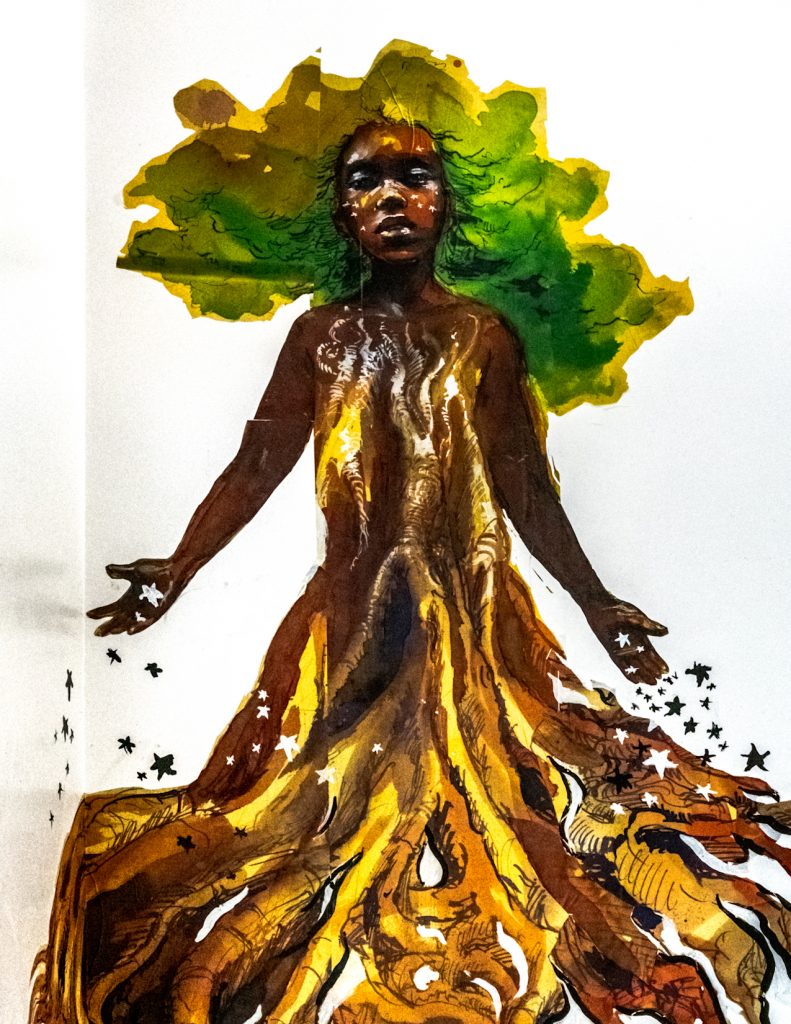 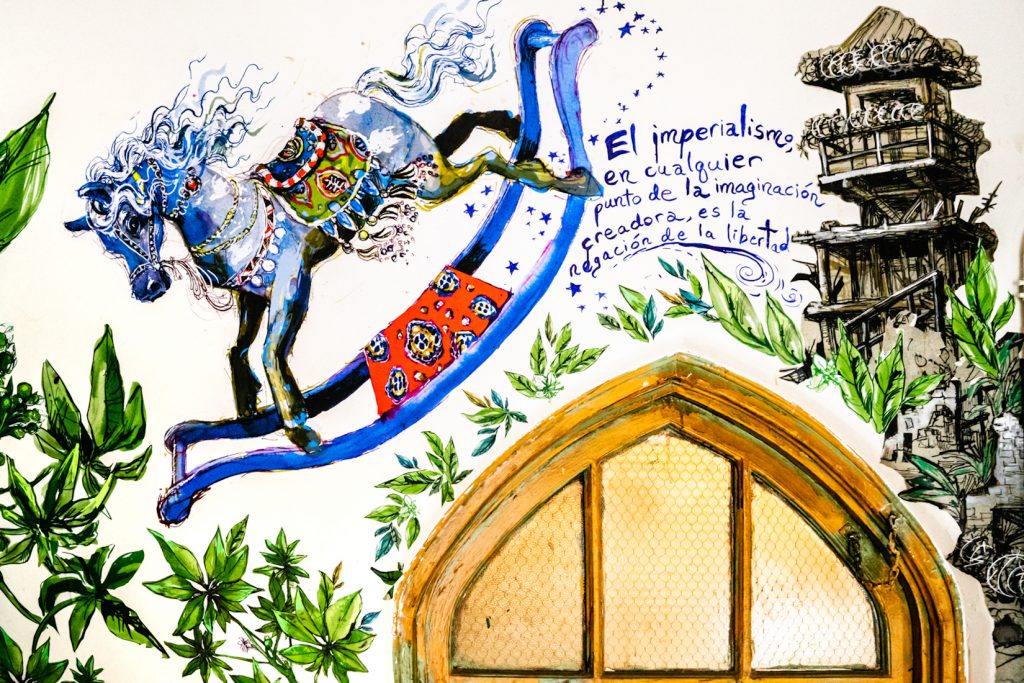 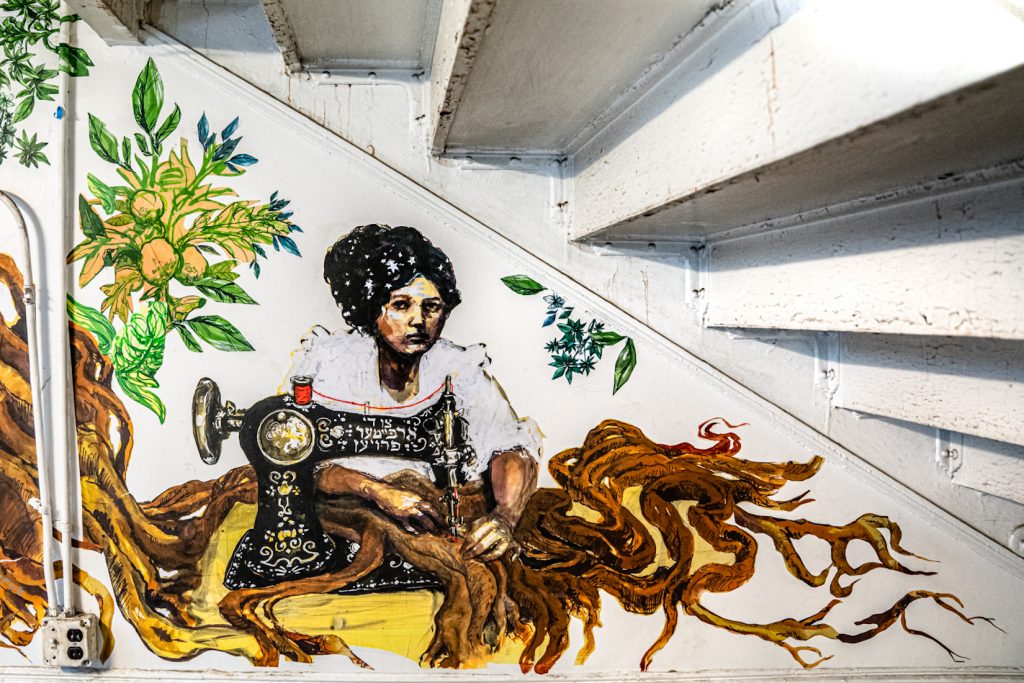 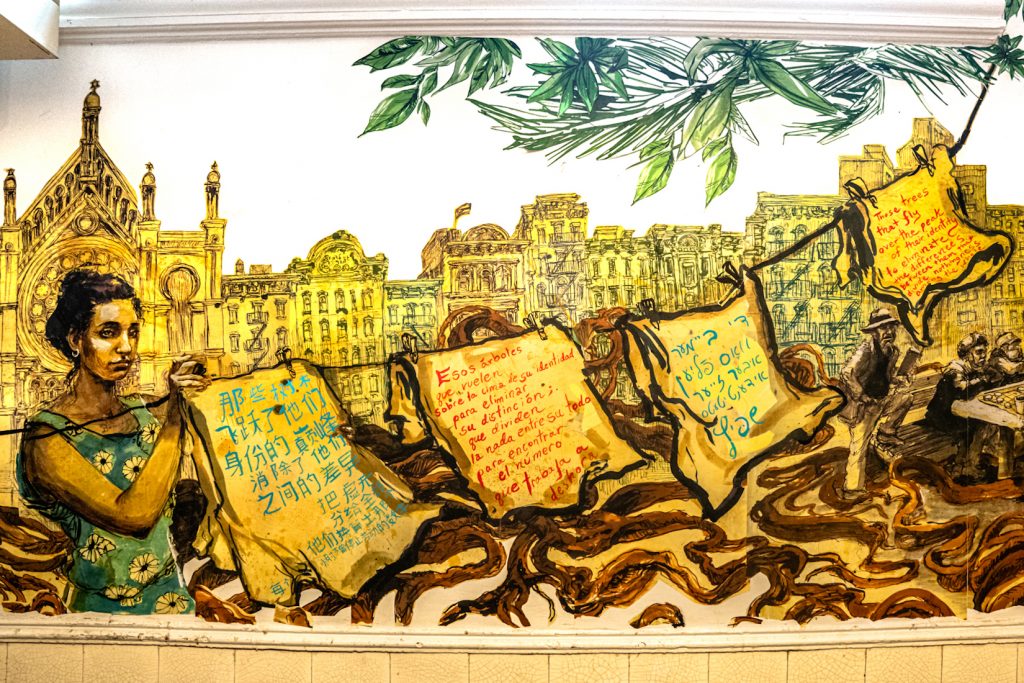 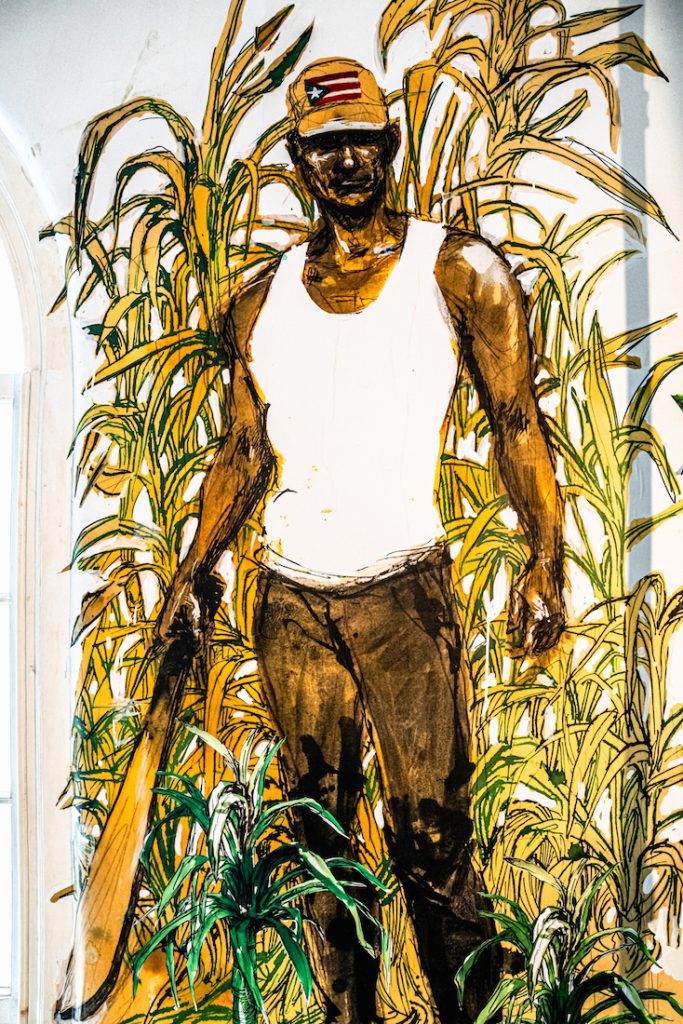 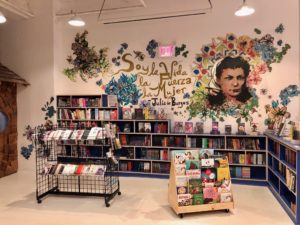 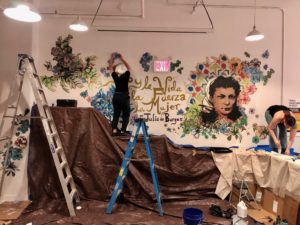 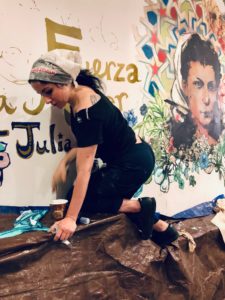 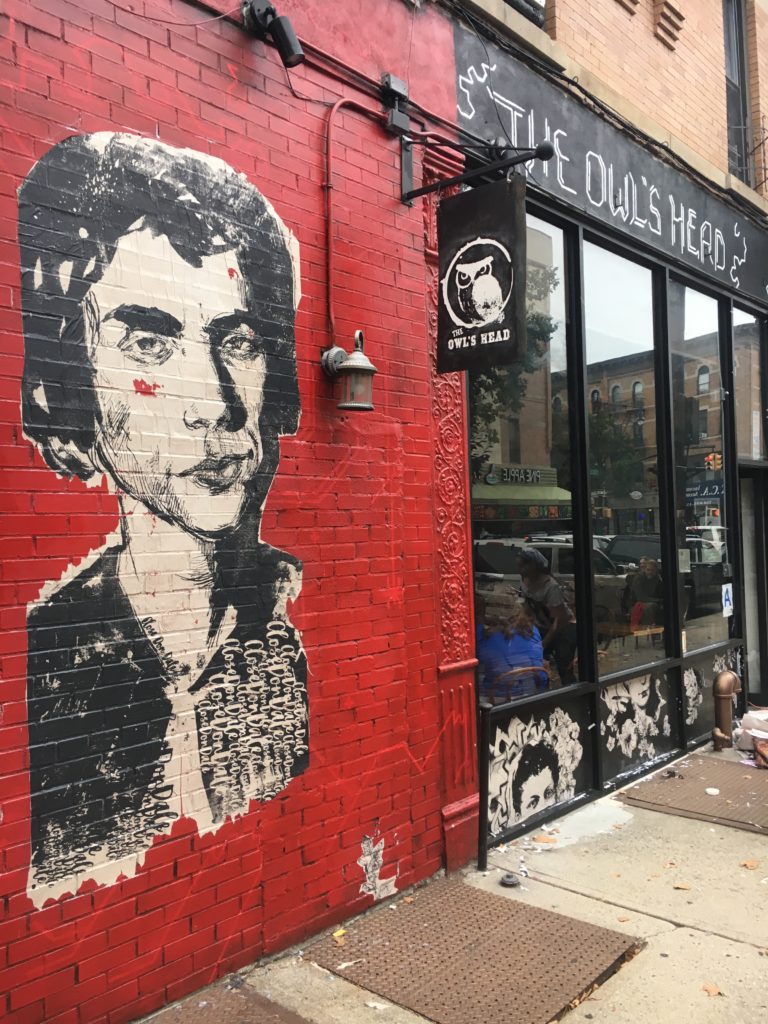 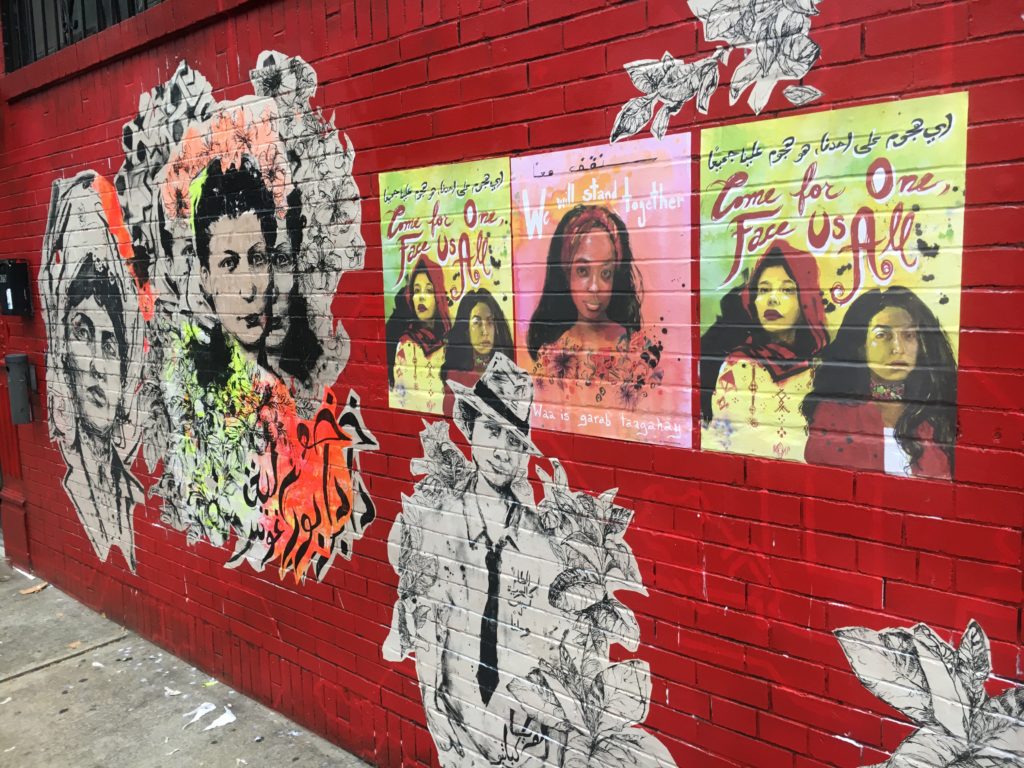 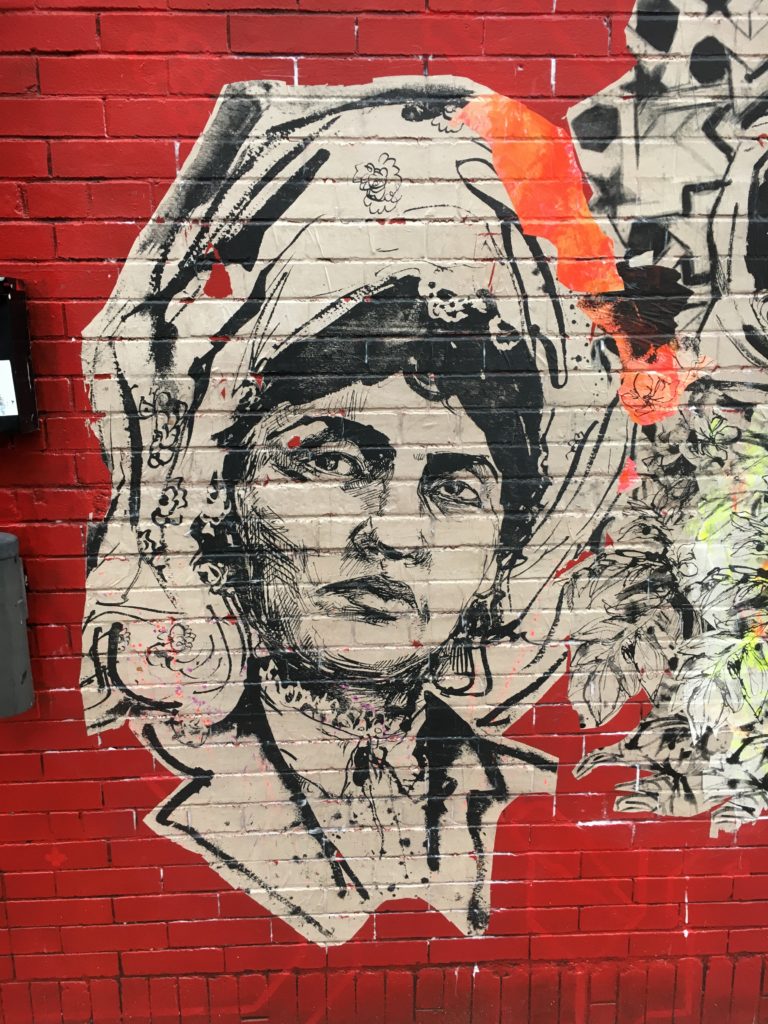 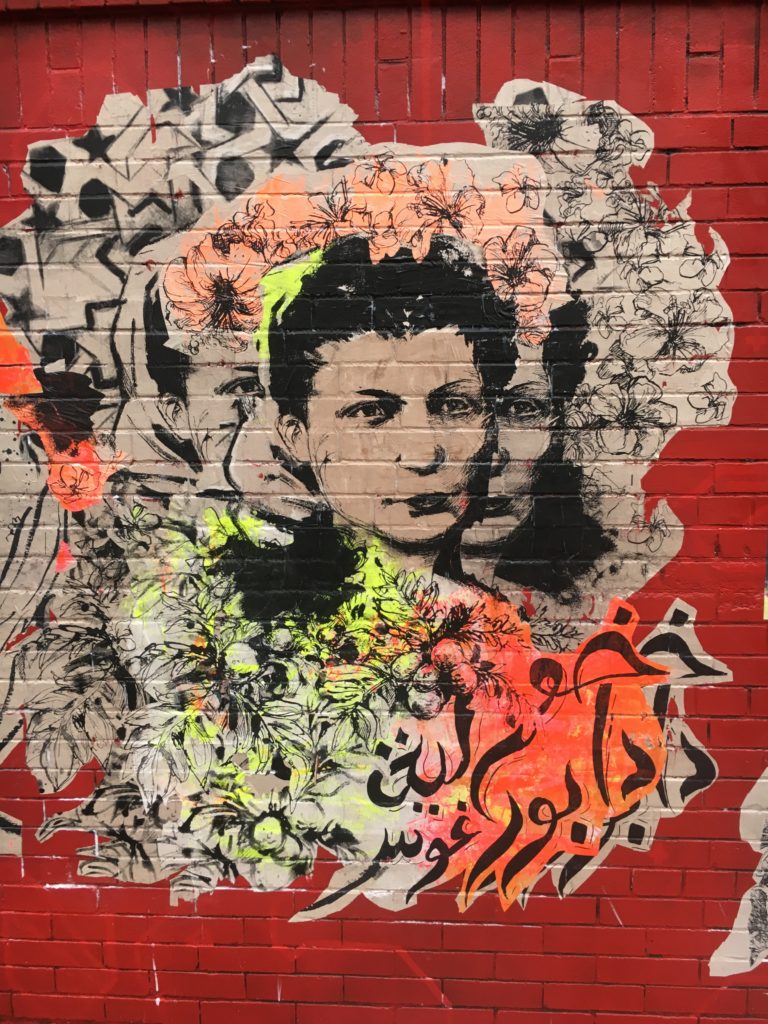 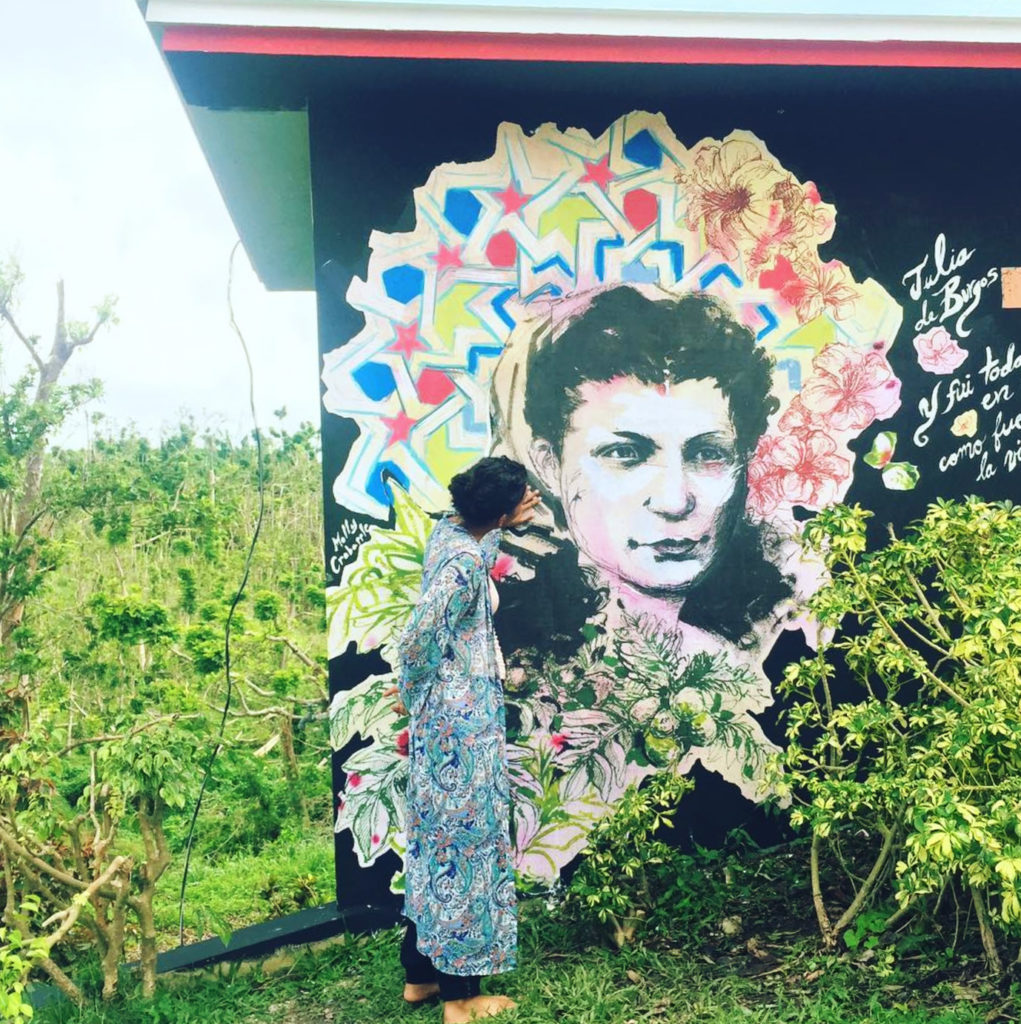 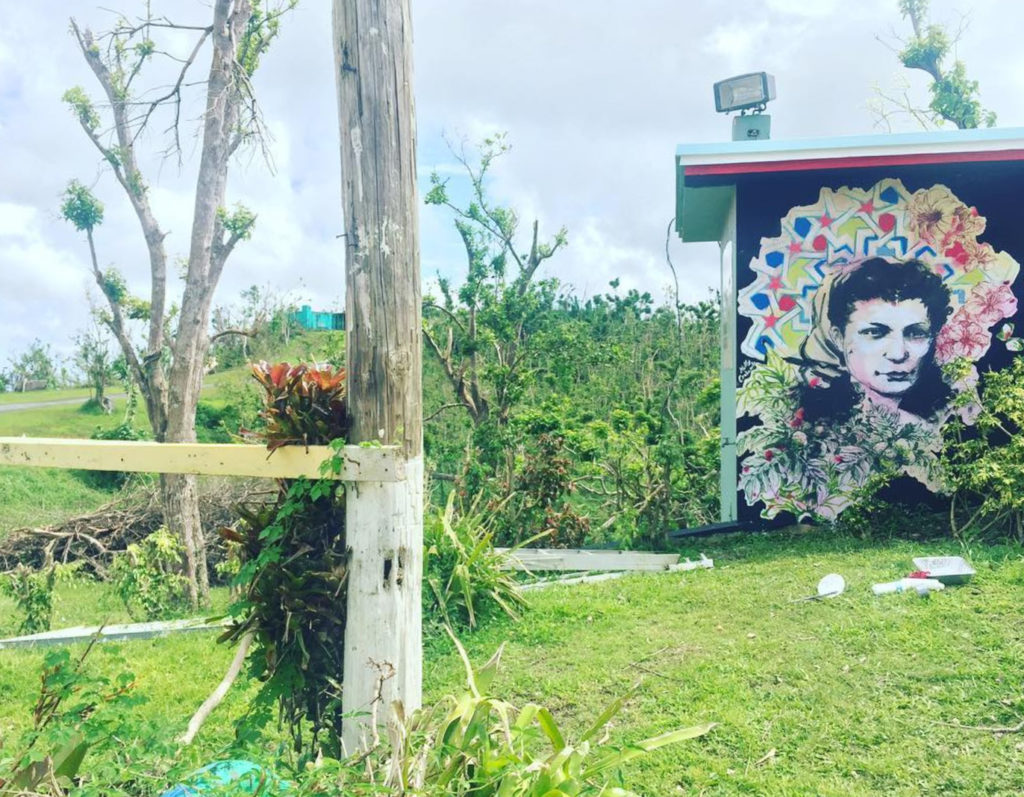 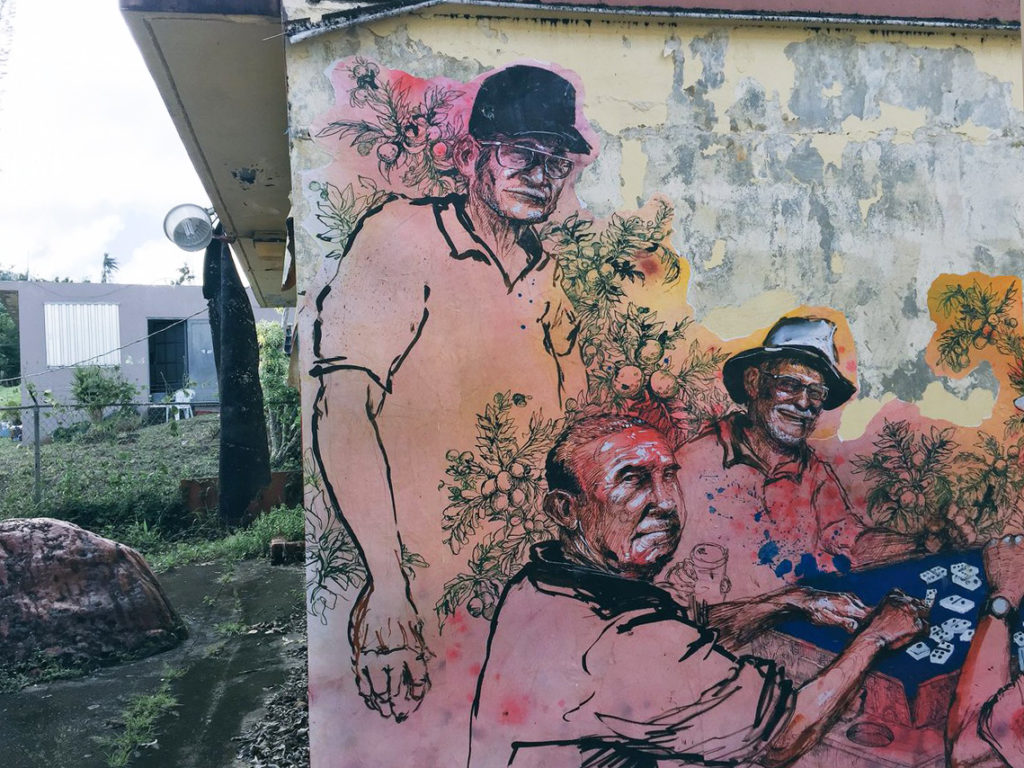 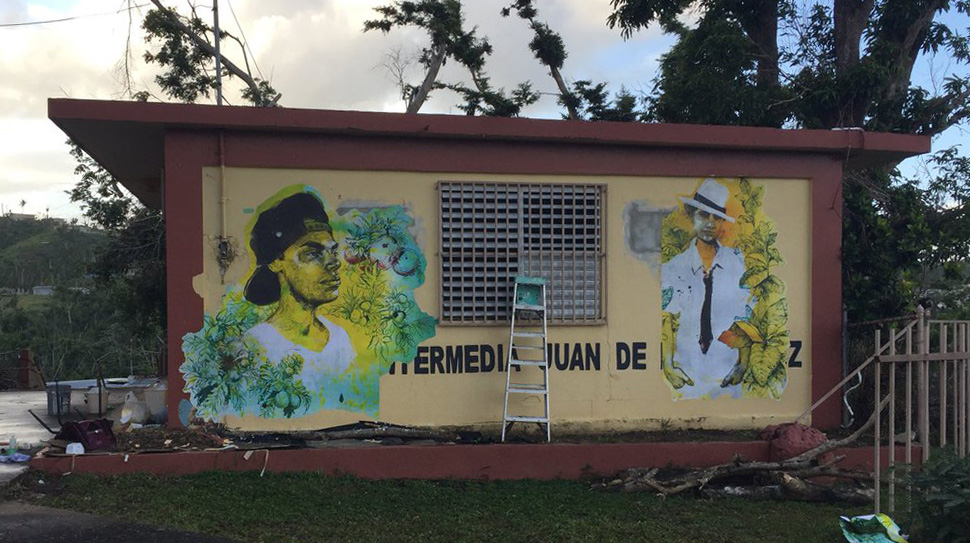 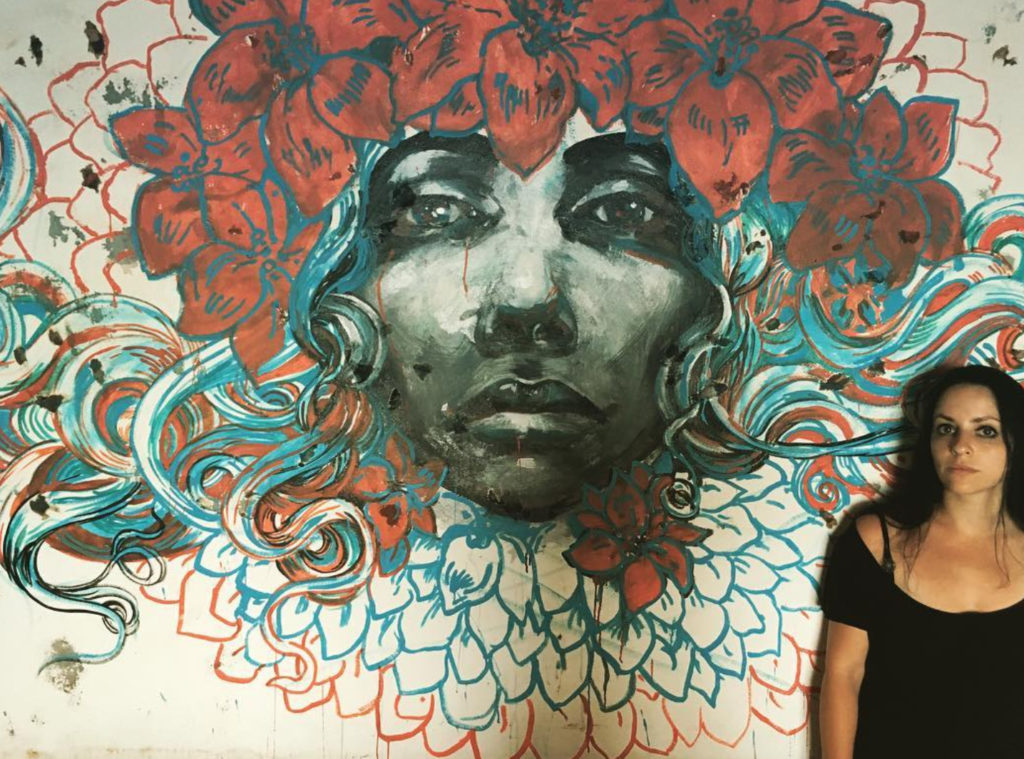 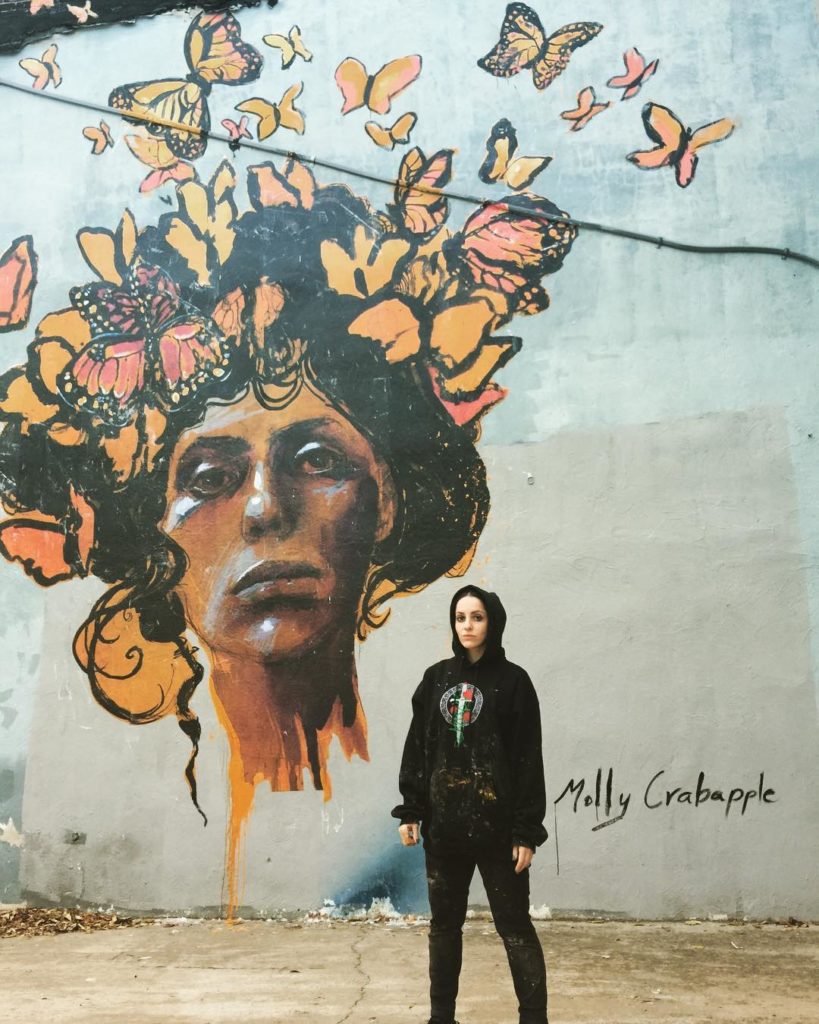 ‘I am My Own Guardian’ Collaboration with Ms.Saffaa – Brooklyn, NY 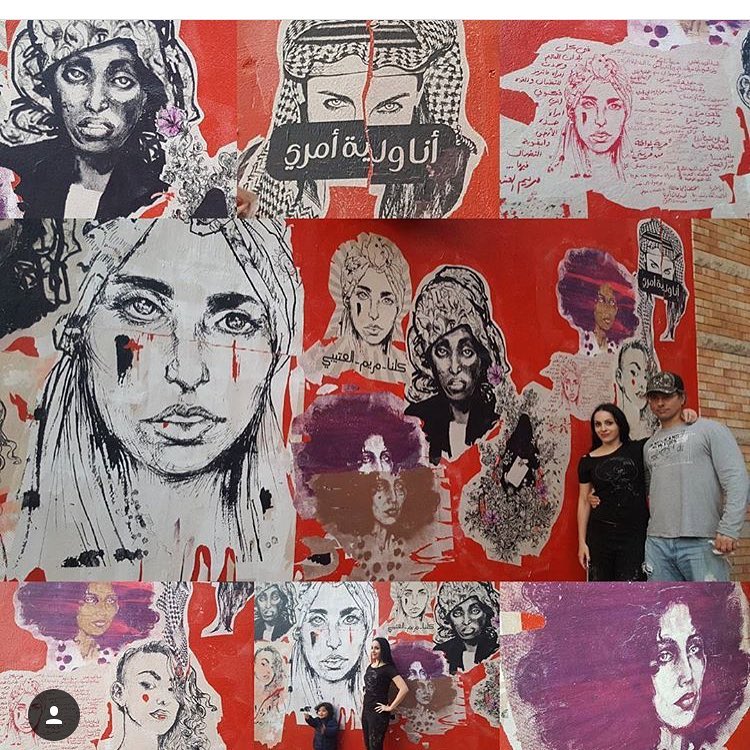 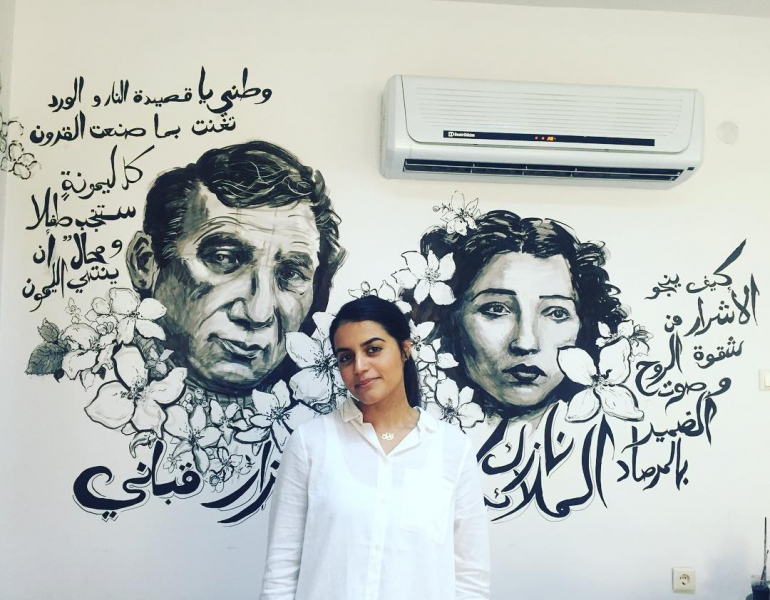 Molly has participated for three years in Zeitouna, a program aimed at aiding and inspiring the youngest victims of the Syrian crisis. Alongside other mentors, she has visited Reyhanli, Turkey to paint murals for the Jeel and Salam Schools for Syrian refugee children.

Like these? Consider donating to Karam Foundation, a grassroots organization working on both sides of the border.

The Bore of Babylon – Multiple Locations 2017 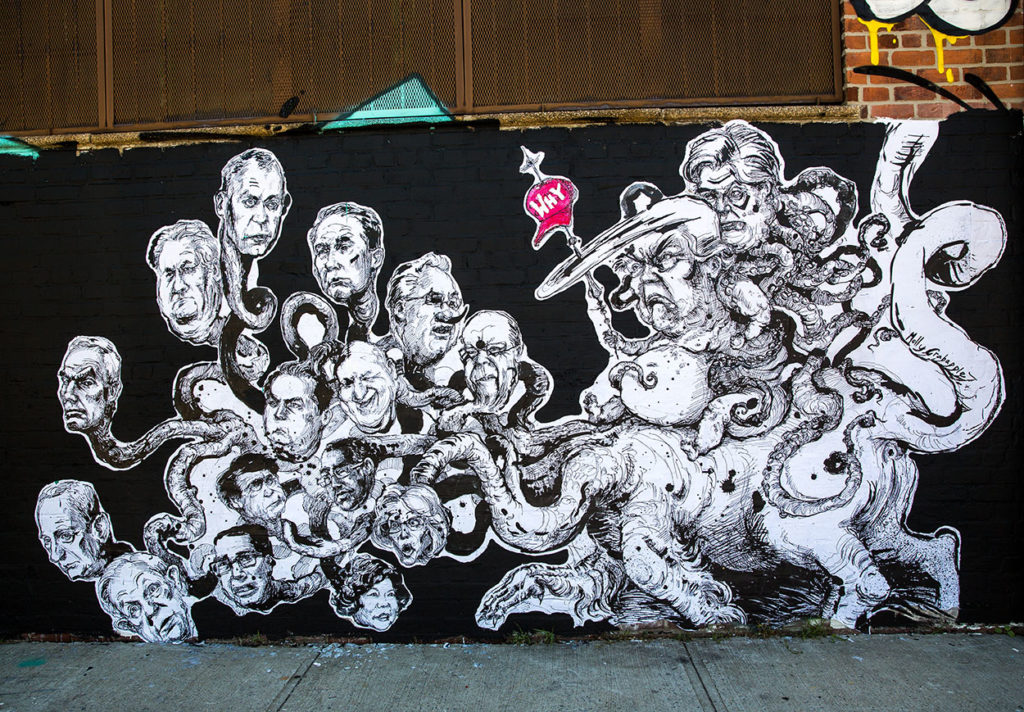