“There is a myth that, before Israel, Jews did not fight. Even Hannah Arendt, making her controversial claim that Jewish leadership collaborated across the board with Nazis, falls into this error. The Bund, the elected leadership of Europe’s largest Jewish community, fought from the first day of the occupation to the last.” 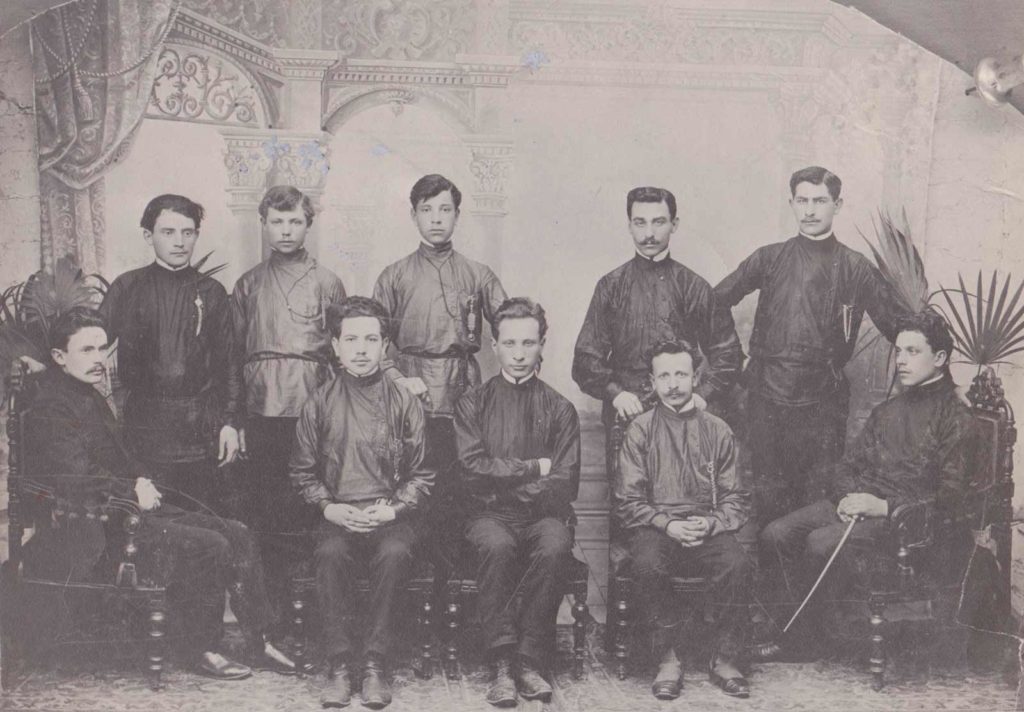 After a year of research and hard work, this long form article on the history of the Bund, a jewish, armed, socialist, anti-zionist group, and Molly’s great-granfathers involvement within the movement, is finally available.

“Though the Bund celebrated Jews as a nation, they irreconcilably opposed the establishment of Israel as a separate Jewish homeland in Palestine. The diaspora was home, the Bund argued. Jews could never escape their problems by the dispossession of others. Instead, Bundists adhered to the doctrine of do’ikayt or “Hereness.” Jews had the right to live in freedom and dignity wherever it was they stood.”

Check out the full article here, at the New York Review of Books.