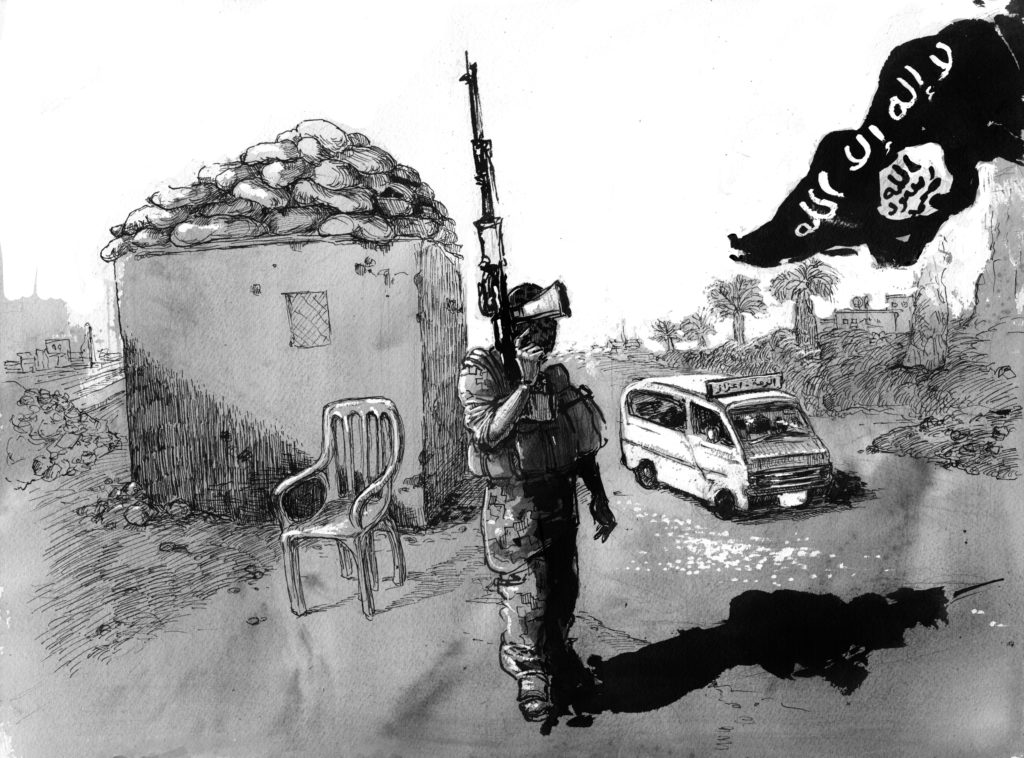 In addition to having been longlisted for the National Book Award, Brothers of the Gun is continuing to receive some wonderful reviews from all over the world.

The New York Times recently reviewed several illustrated pieces including Brothers of the Gun for an article entitled “Comics of Violence and Nostalgia from War-Torn Syria”. Be sure to take a look and see some more complex and creative opinions about the Syrian war.

Middle East Eye profiled Marwan for this piece, “The road from Raqqa: A Syrian author lives to tell his tale” where he speaks about collaborating with Molly, and the effects the war has had on him saying “War brings out the best and the worst in people. It is indeed a process of extraction. Only in the imponderable calamity of war one learns what he is truly capable of.” 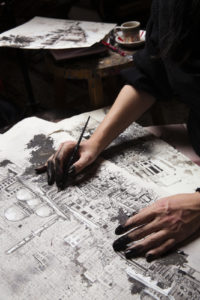 1843, The Economists’ magazine about culture and ideas, featured Brothers of the Gun in it’s book review “Coming of Age in Syria” saying about the risks that were taken to write the book; “The danger and defiance of Hisham’s and Crabapple’s work only adds to the excitement of reading this dazzling, evocative account of innocence and survival.”

Hong Kong Free Press included Brothers of the Gun in its most recent list of “Best Human Rights Books“, saying “Hisham’s story gives as vivid a sense as any of what it has been like to live through it.” If you’re looking for more amazing literature about human rights, this list is definitely worth looking at. 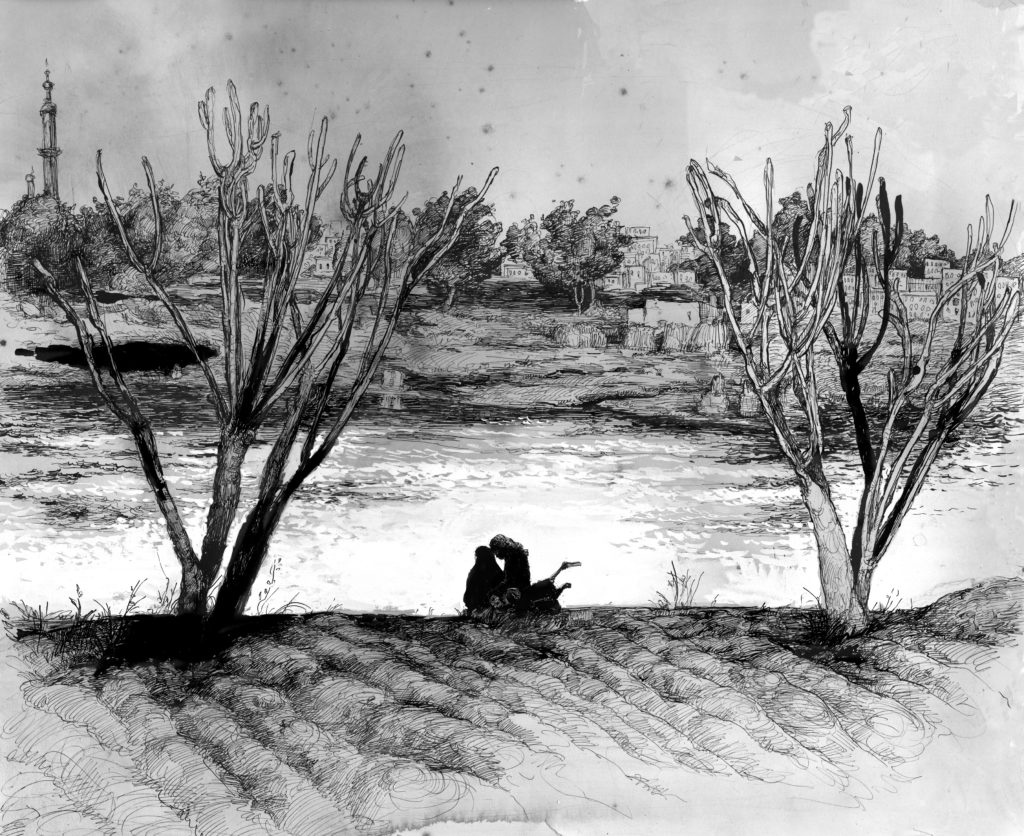 Brothers of The Gun is available now on amazon and through many major booksellers.