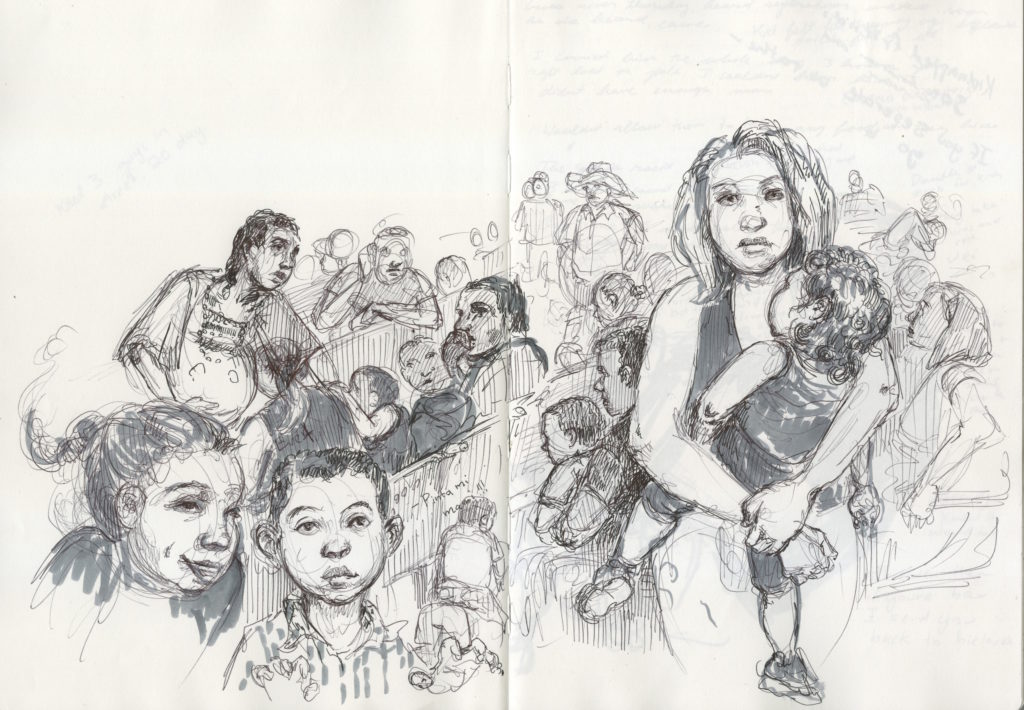 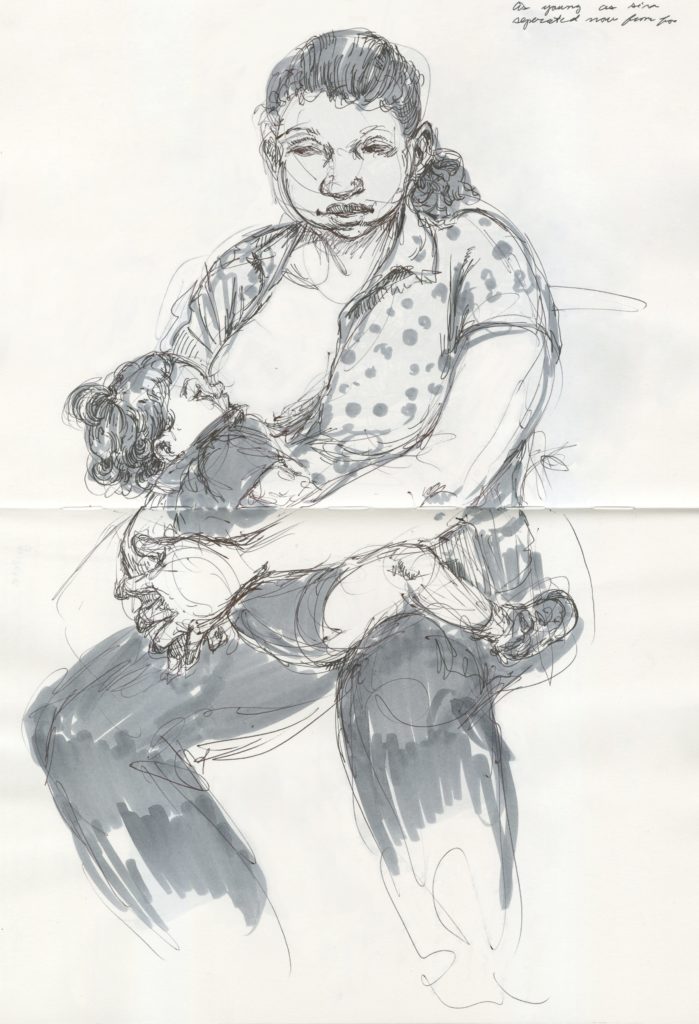 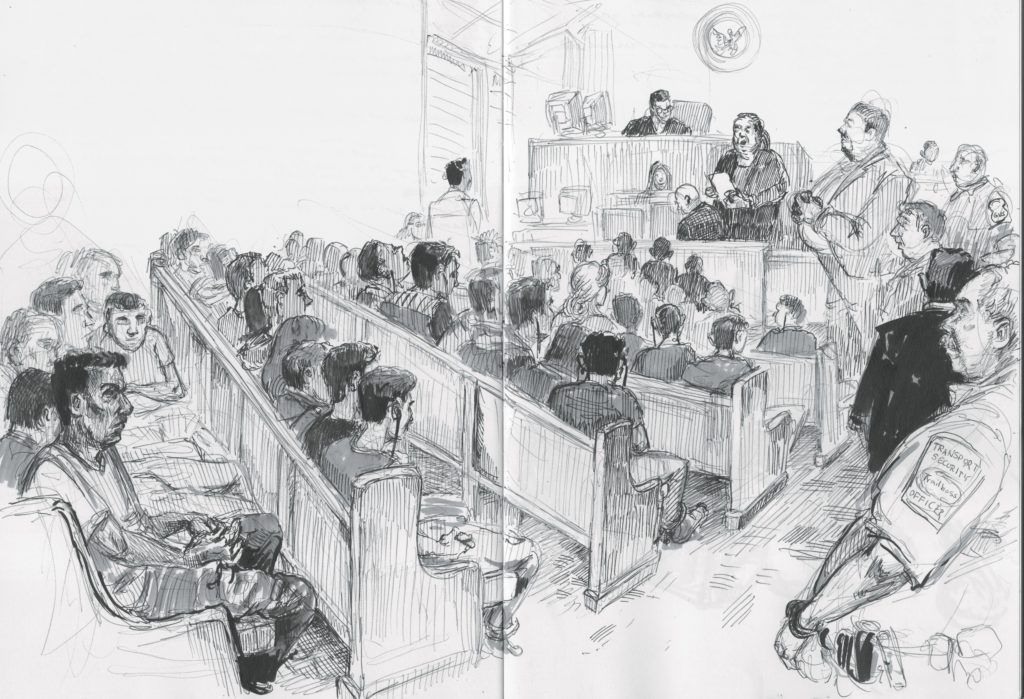 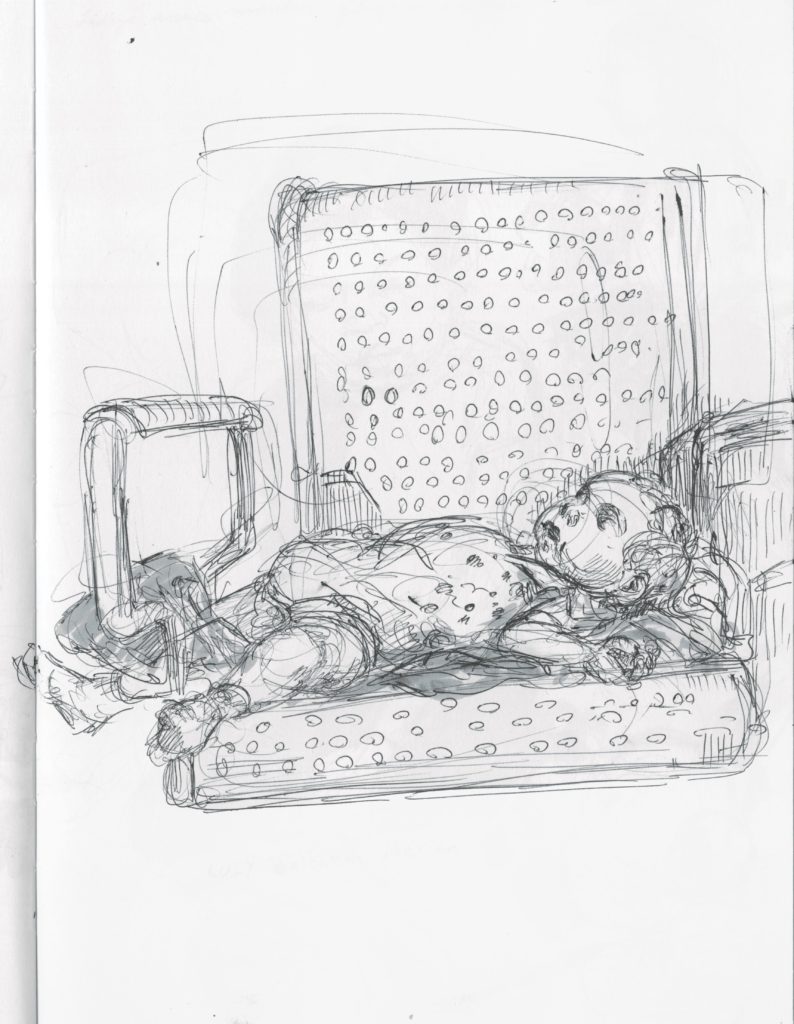 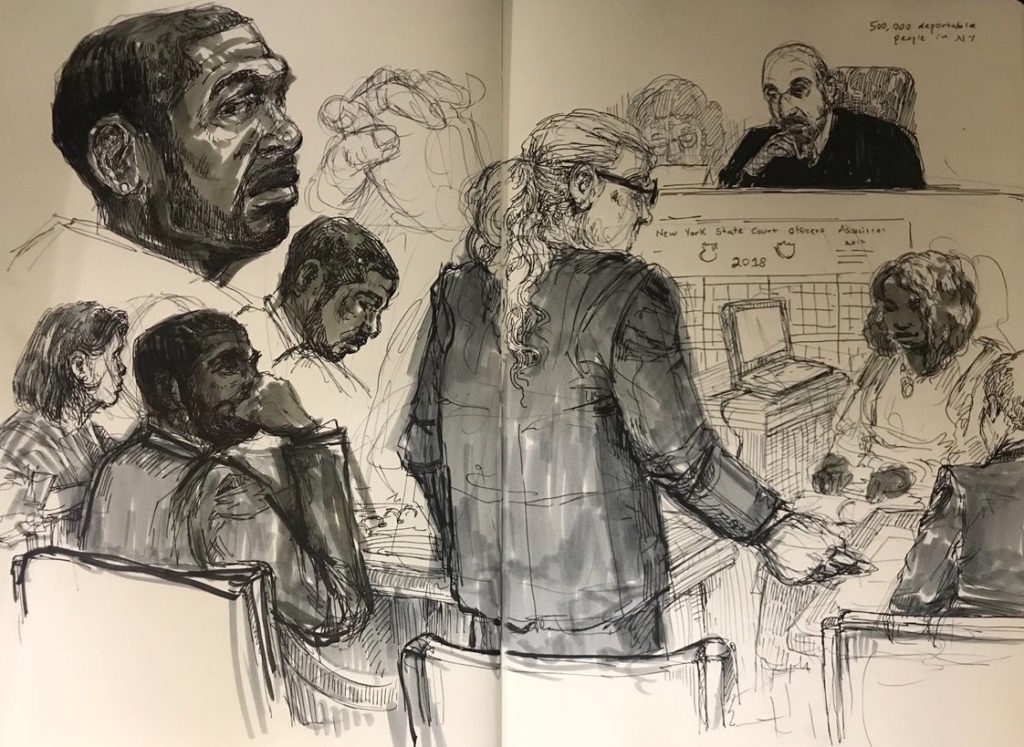 City Council member Jumaane Williams was convicted today and sentenced to time served for obstructing emergency services. Williams was arrested for blocking an ambulance that was deporting New Sanctuary leader and immigrants rights activist Ravi Ragbir. He is running for Lieutenant Govorner alongside Cynthia Nixon, and was one of 17 demonstrators arrested while protesting Ravi’s deportation by ICE. 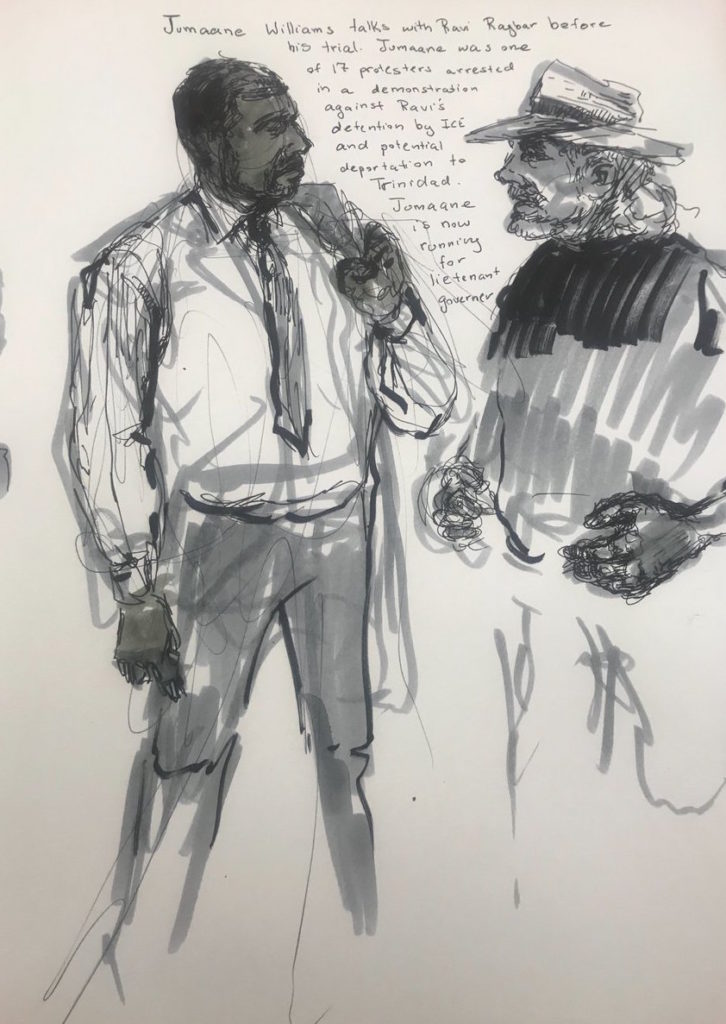