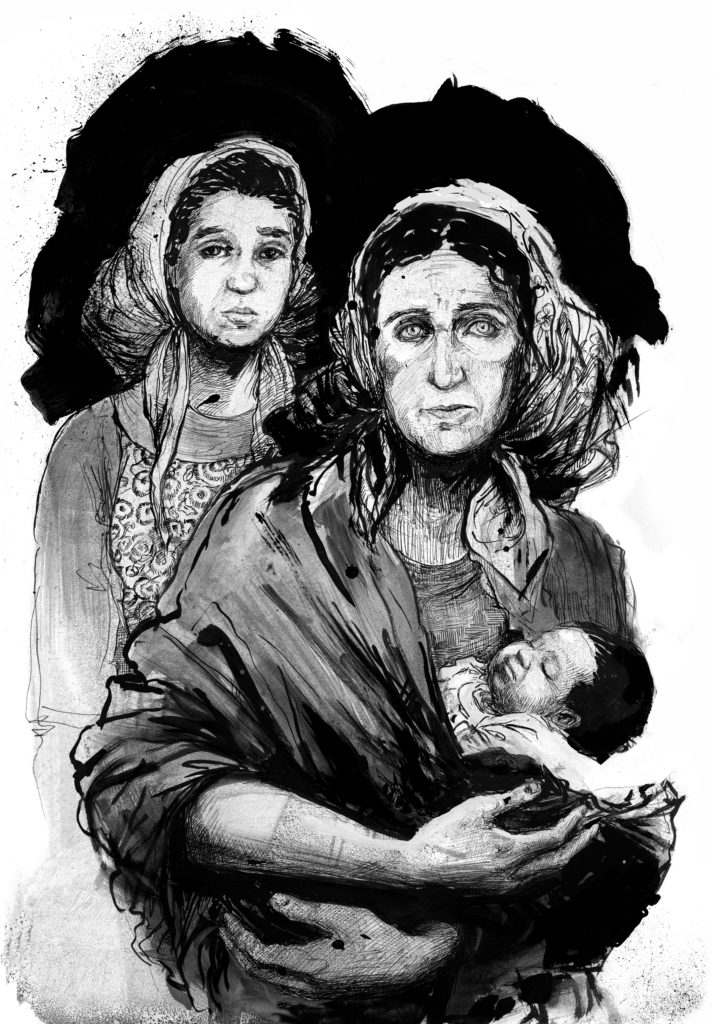 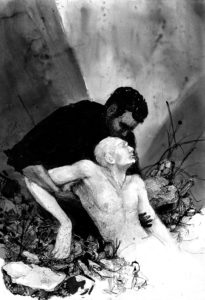 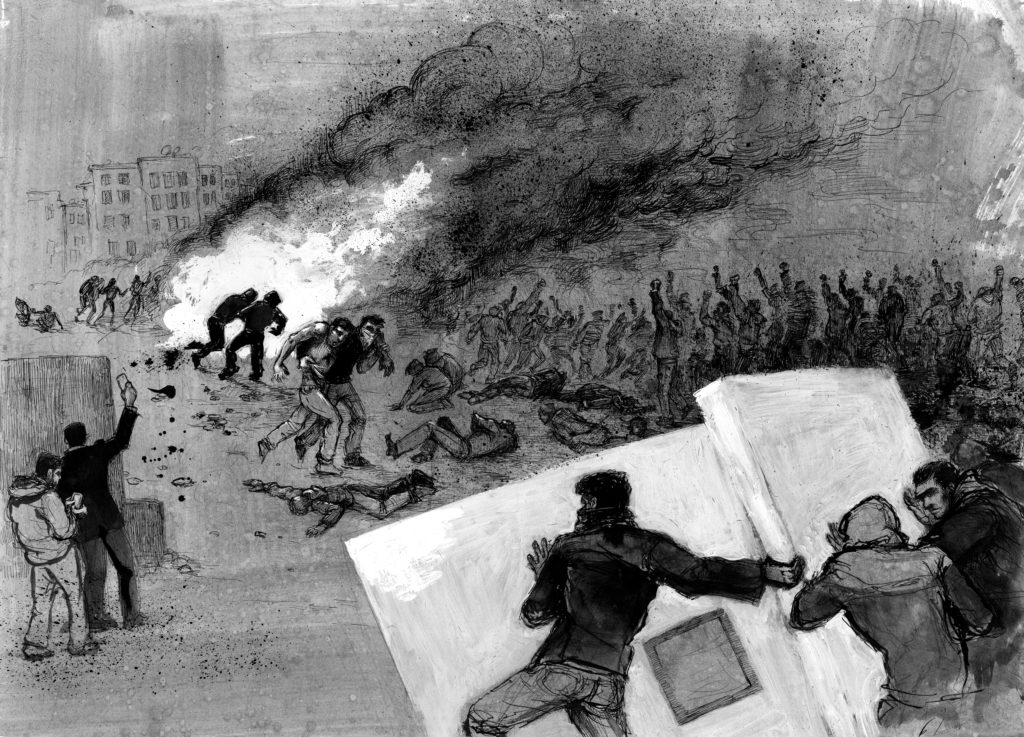 __________________________
About Molly:
Molly Crabapple is an artist and writer in New York. She is the author of two books, Drawing Blood and Brothers of the Gun, (with Marwan Hisham), which was long-listed for a National Book Award in 2018. Her reportage has been published in the New York Times, New York Review of Books, The Paris Review, Vanity Fair, The Guardian, Rolling Stone, The New Yorker and elsewhere. Her art is in the permanent collections of the Museum of Modern Art. Her animated short “A Message from the Future with Alexandria Ocasio-Cortez” has been nominated for an Emmy award in the category of Outstanding News Analysis: Editorial and Opinion.