I’ve been doing these yearly wrap-ups for a good seven years.  What I really mean is the sorts of work slavery I broke myself against.  Increasingly, work IS life, and life just the cups of tea with those I love, that I’m able to steal from the ever-growing pile of drawings.

This won’t be in order. Last year, I celebrated my birthday in the Grammercy Park Hotel, where I covered the walls with a 290 foot inky, tentacled fantasia called Week in Hell. When it did, it changed my art and life. I started drawing it. People took some lovely pictures of me Travelled obsessively- to Paris (x3), London (x6), Athens, Amsterdam, Angouleme, Chicago, LA, to the point where London’s Groucho Club feels like a second home. The Groucho shortlisted me for an award in the field of Mavrickey-ness, and I got to hang out at Parliament drinking champagne and talking comics with Tom Watson MP George Whitman, the proprietar of Shakespeare and Company, died in December. When I was 17, he invited me to live there, changing everything I believed about art and life and possibility. Thank you George Sick of waiting for galleries to notice me, and wanting to create giant art, I put Shell Game on Kickstarter.  It closed with 65k, and I’ve been spending most 2012 painting the damn show 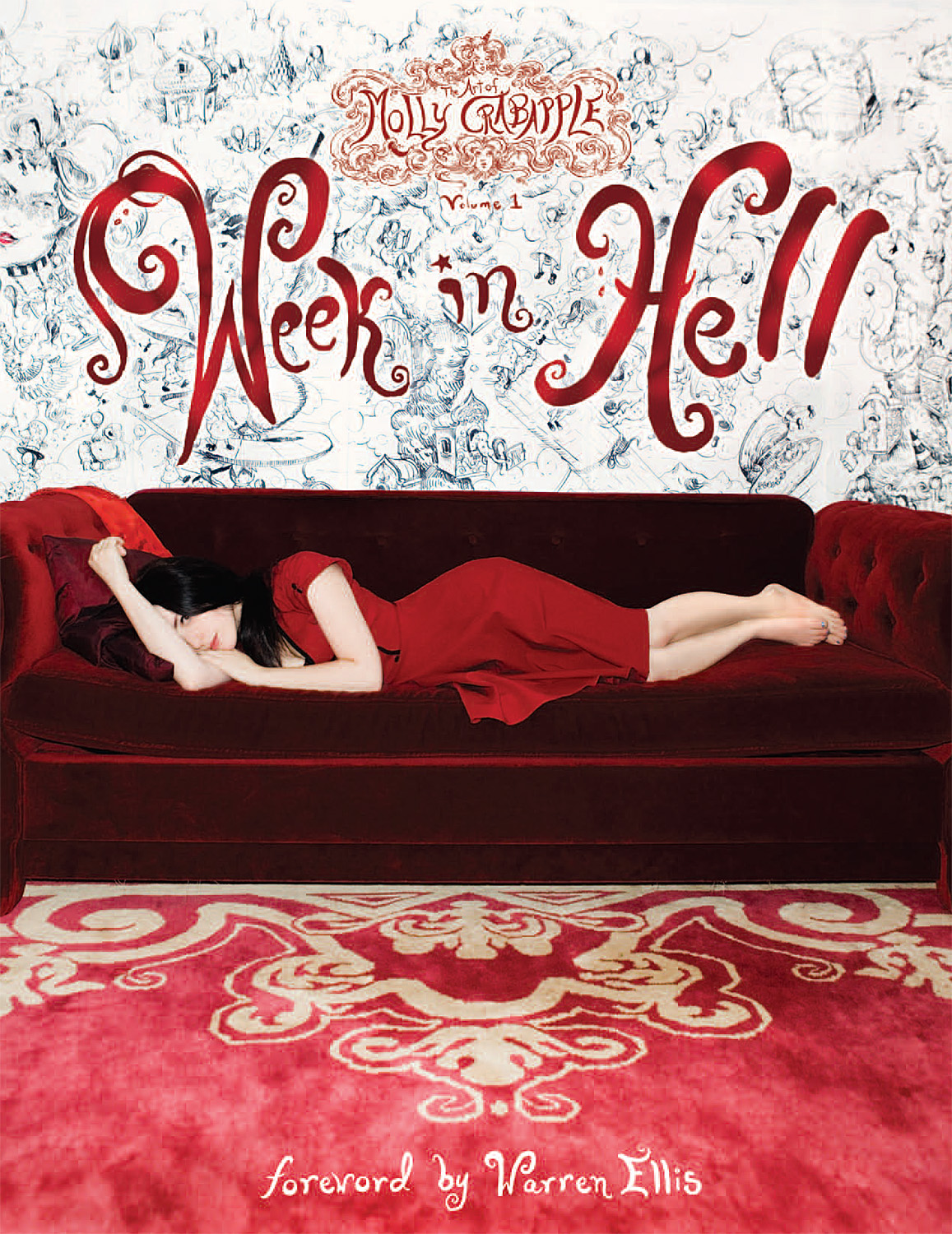 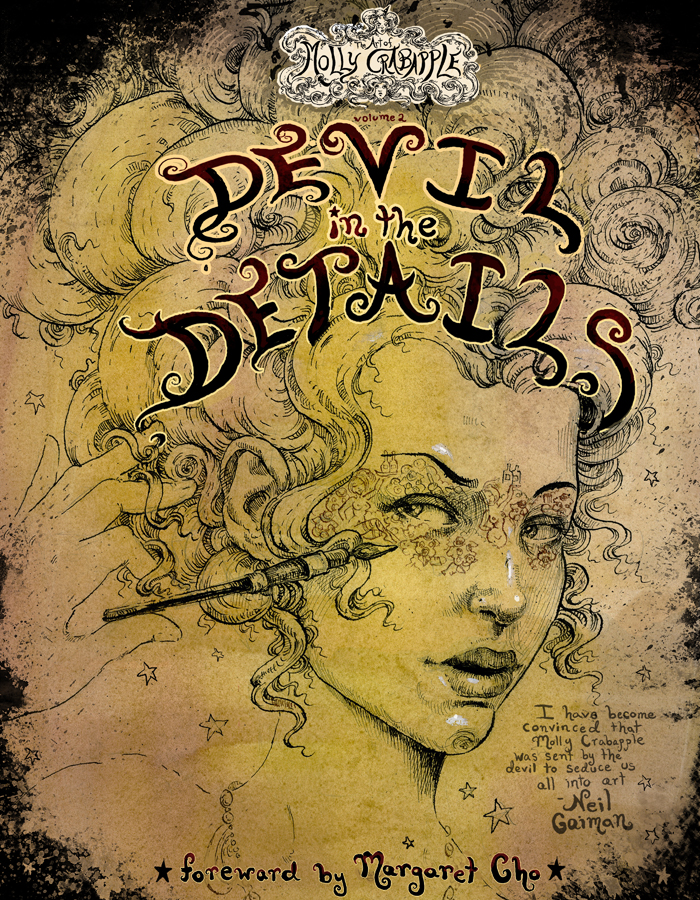 Took part in a mysterious project with Stoya and Clayton Cubitt, Stoyaville Read obsessively. In French and English. The books I always meant to read Got a private tour of the Louvre, courtesy of my sponsors at Royal Talens Ran off to Athens with motherfucking muse and comrade Laurie Penny, to create Discordia together The list and iphone snaps don’t really sum up the joy and exhaustion of the year. The late nights with whiskey and conspiracies. The feeling that I couldn’t pull another 16 hour day, and then doing it anyway. The constant insentity of work, of loving that work. But I tried. It was a good year. Am proud of it. Made big things. And next year will be more of that.